Natural Gas network to be laid in industrial areas of UP 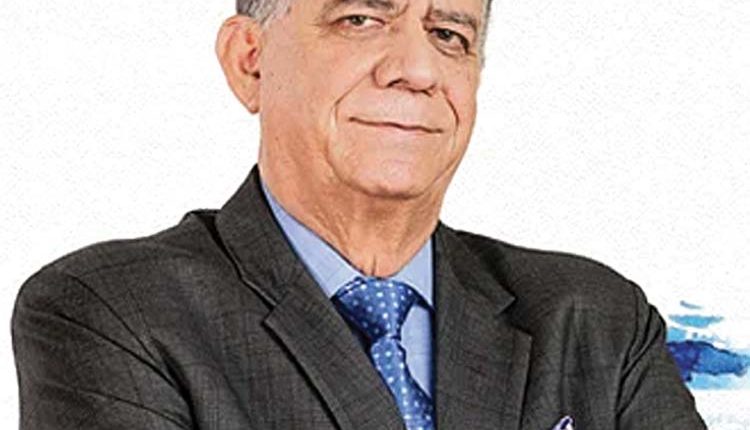 Lucknow, Dec 27 (Mayank Nigam) In view of the rapid industrial growth and investment in the manufacturing sector in the State, Uttar Pradesh government has issued guidelines for the supply of piped natural gas (PNG) to the industrial development authorities with the objective of environmental conservation and providing safe fuel to the industries. Moreover, necessary steps are being taken to convert the major highways of the state into Green Energy Corridors to promote the use of pollution-free fuel in the transport sector.

Nottably, Infrastructure & Industrial Development department has issued a government order last week to Chief Executive Officers of aforementioned industrial development authorities to implement the ‘Dig Rand Restore’ policy of Urban Development department in industrial areas in compliance of Petroleum Natural Gas Regulatory Board (PNGRB) directives for development of city gas distribution (CGD) network based on geographical area. These industrial development authorities have been directed to permit and facilitate infrastructure development by authorized gas companies for supply of piped natural gas (PNG). Under the Dig and Restore policy, permission has been given to lay underground pipelines for gas supply through the use of such technologies that do not affect or interrupt traffic and normal activities. It provides that the gas company must submit a bank guarantee before getting the permission for laying gas pipeline or setting up pit or chamber. If the digging and restoration work done by the company is found to be satisfactory, then a No-objection certificate (NoC) will be provided and the bank guarantee will be returned within a month from the receipt of such NoC.

Mr Kumar informed that similarly, to promote the use of pollution-free fuel in vehicles for transportation, UPSIDA has been instructed to provide support to the City Gas Distribution Licensees in setting up necessary facilities in its area for the supply of CNG under the programme to convert the major highways of the state into Green Energy Corridors. In this regard, U.P. Expressways Industrial Development Authority (UPEIDA) has informed that 4,875 sqm land has been earmarked in Bilhaur on Agra-Lucknow Expressway for Green Energy Corridor. Importantly, the Urban Development department has decided to operate 1,525 CNG buses in 15 major cities of the state and around 37 gas companies have been authorized for city gas distribution in different regions of the state.