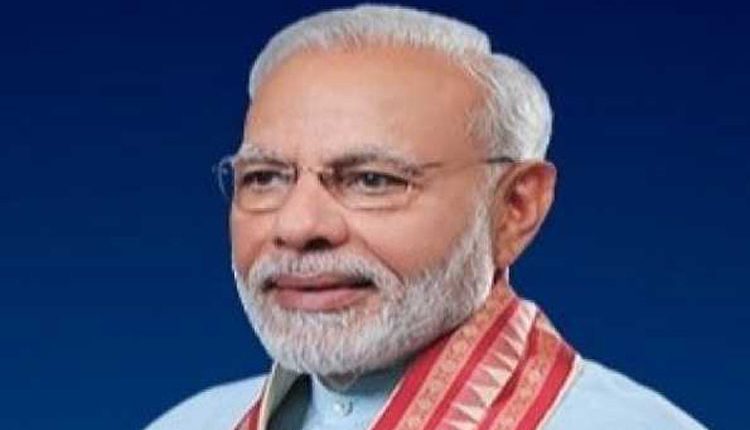 Bhuj, Dec 15 (Agency) Prime Minister Narendra Modi, who is on a day-long visit to Kutch in Gujarat on Tuesday, will lay foundation of the world’s largest hybrid renewable energy park. According to an official press release, after landing at Bhuj airport this afternoon, Mr Modi will go to the tent city in Dhordo in the Rann of Kutch to perform the virtual ceremony of the 30,000 MW windmill and solar energy ultra mega hybrid park and a desalination plant in Mandvi along the Arabian Sea coast in the afternoon in the presence of Chief Minister Vijay Rupani.

The prime minister will also lay the foundation stone of an automatic milk chilling plant being set up at Rs 129 crore under Rashtriya Kisan Vikas Yojna between Anjar and Bhachau by the Sarhad Dairy, one of the 18 district dairies of Gujarat associated with the brand Amul. At Dhordo, Mr Modi will also meet local farmers and artisans. He will later attend the review meeting of a memorial park being constructed at Bhuj to commemorate the tragic death of 2001 Kutch earthquake victims. The prime minister will return to Delhi in the late evening, the release added.

India would soon become the manufacturing hub of space assets