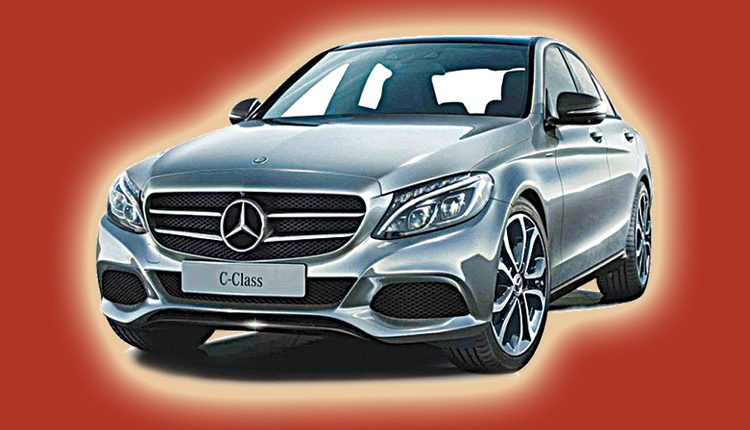 Mercedes-Benz chief operating officer (COO), Markus Schafer, says an electric equivalent to the C-class luxury sedan is unlikely to arrive at least until 2024, and will be built on the firm’s new electric-focused architecture.

Mercedes Benz upcoming EV line-up
The firm is currently expanding its line-up of electric vehicles, with the EQC SUV set to be joined this year by the EQA crossover and the EQB small SUV. The EQE and EQS sedan, equivalent to the E-class and S-class, are due to be revealed later this year.

Mercedes Benz’s plans for the C class EV
While the C-class and S-class share the MRA platform, Schafer hinted that a future electric C-class equivalent would not use the new electric MEA platform that will underpin the EQS, and would instead likely adopt the firm’s new MMA platform. Asked by our sister publication Autocar UK about plans for an EQ sedan equivalent to the C-class, Schafer said: “This vehicle addresses the current demand we believe is high around the globe from a loyal customer base. At the same time, we’re offering a number of electric vehicles with EQA, EQB and EQC, and, in the next couple of months, the EQS and the EQE, so there’s a wide range of vehicles.

We gave a glimpse of our future MMA architecture, which we consider electric-first. The next platform is for compact and mixed-size vehicles from 2024, and this MMA platform is an electric-first architecture. It will be used for compact cars and it has the potential to reach into the midsize segment as well. We are in the midst of this work and this could be a potential offer for more pure EV vehicles, including this class.”

Mercedes Benz India plans
While the new sixth-gen Mercedes-Benz C-class is expected to come to our market in the near future, there has been no official confirmation on its EV equivalent. Mercedes has, however, introduced its EQ electric sub-brand in India with the launch of the EQC SUV last year, with prices currently staring at Rs 1.04 crore (ex-showroom, India). Mercedes-Benz India has also confirmed it will launch 15 models in 2021, including the A-class Limousine, second-gen GLA, new S-class and the AMG GT Black Series.

Empowerment of small farmers is central to the Govt’s vision