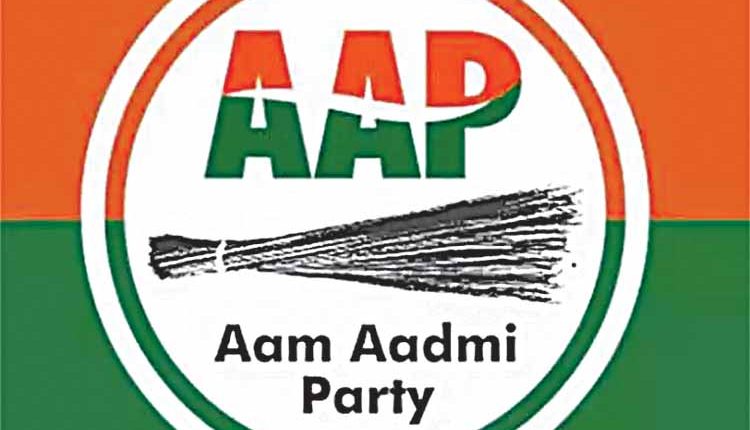 New Delhi, Mar 3 (FN Bureau) The Aam Aadmi Party on Wednesday emerged victorious on four out of five municipal wards in the Capital elections to which were held on February 28. While the Congress could win one ward in the MCD bypolls in Delhi, the BJP which is ruling the three MCDs in the city failed to score any victory. The results of the bypolls were announced on Wednesday. The MCD bypolls witnessed over 50 per cent voter turn out. AAP emerged victorious on four wards — Kalyanpuri, Rohin-C, Trilokpuri and Shalimar Bagh North. The civic polls in Delhi are due next year.

AAP National convenor and Delhi Chief Minister Arvind Kejriwal congratulated the AAP volunteers and the newly-elected councilors on sweeping victory in the MCD by-polls. Mr Kejriwal also tweeted, “The people of Delhi once again voted in the name of work. Congratulations to all. The public has been perturbed by the 15-year BJP’s misrule in the MCD. People are now desperate to form the Aam Aadmi Party government in the MCD as well.” Mr Kejriwal, while addressing the party volunteers at the party headquarters said, “The people of Delhi have chosen AAP with 4 seats, and have defeated BJP with 0 seats. I want to congratulate the people of Delhi and AAP volunteers who worked hard for this victory. The results show that the people of Delhi have shown faith and trust in the work done by the Aam Aadmi Party. The people have given their approval of the good work done by us. This shows that the people of Delhi are very happy with the work done by AAP.” The Chief Minister said: “In the 2015 elections, we got 67 out of 70 seats, and in 2020, we got 62 out of 70 seats.

After 6 years, the people of Delhi have shown their faith in us and they want us to continue the way we are working. That the BJP has got 0 seats shows that on one hand, the people are very happy with the work done by AAP in the last 6 years, and on the other hand, people are extremely disappointed with the BJP.’ “If someone asks the people of the country about the achievements of AAP, people from states such as Punjab, Goa, Delhi, UP, and many other states, they will tell you how we have improved schools, hospitals, electricity, water, roads, and many other works. If someone asks what the BJP has done in the MCD in the last 15 years, they cannot count even a single task fulfilled.

All about Third Party Car Insurance