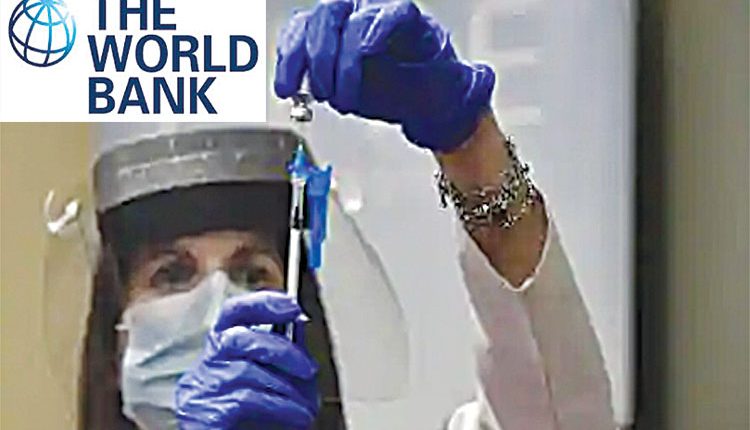 Moscow, Dec 16 (Agency) Mass vaccination against COVID-19 in Russia will be a key step toward economic recovery, but this is only one element of a comprehensive plan, as the country needs structural changes for sustainable future, World Bank’s Country Director for the Russian Federation Renaud Seligmann said in an interview with Sputnik. Early this month, Russian President Vladimir Putin tasked Deputy Prime Minister Tatyana Golikova to launch the mass vaccination campaign, as the volume of Sputnik V vaccine production has topped 2 million doses.
“We should acknowledge the huge amount of pain and loss that the epidemic has [brought] upon people n Russia and across the world. Lost of people lost their lives, lots of people got sick, a lot of people lost their livelihoods. So, of course, the first and most important effect of the vaccination is going to be in addressing that, in addressing the health crisis, and in improving the lives of millions of people, including through the knock-on effects on lockdowns and restrictions on livelihoods and on the economy,” Seligmann said. The World Bank official expressed the belief that vaccination should come as part of the overall array of governmental policies. “The vaccination is an important element of a broader recovery package … It is important to think about some of the long-term challenges for the Russian economy that now would be a good time to address. We could think about challenges associated with long-term growth, in particular … demography … climate change, decarbonization of the economy, there are challenges associated with the mass impact of the digitization,” Seligmann continued. Seligmann noted that the Russian economy needs some structural changes for “a prosperous and sustainable future”. First, productivity should be improved, “particularly, through greater competition and level playing field between the private and the public sector,” the expert explained. “Second part, … it is extremely important that the overall volume of the human capital increases … because it is the key ingredient of the long-term growth … It means improving the quality of higher education for all, not only for those who are lucky to live in the places where the quality of higher education is good … It means having a more effective social safety net that is targeted. Russia spends a lot of money on social programs but they are untargeted, they are good to people irrespective of their level of income … Of course, addressing some of the long-term challenges to do with non-communicable diseases, obesity, smoking, and, of course, drinking,” Seligmann went on to say.
“The third part is to do with the climate transition. You know that Europe is going for the new green deal, which means there will be a broader tax for Russian products that go into Europe if they do not address the climate implications … That is an impetus for changes, but there are also a lot of opportunities that Russia can derive from transitioning to a less carbon-intensive economy,” he concluded.

UP govt ask technical institutions to set up incubators