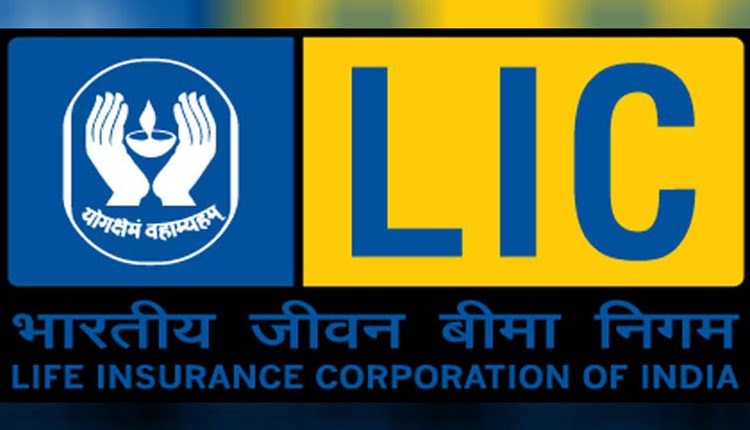 Bengaluru, Dec 23 (Agency) Life Insurance Corporation (LIC) on Tuesday requested the Karnataka government to retain it as the implementing agency for the Bhagyalakshmi scheme aimed at providing financial security to the girl child of families below the poverty line. Under the scheme, the girl child gets Rs 1 lakh after completing 18 years.

Two months ago, the state government had assigned the postal department, instead of the LIC, to implement its flagship programme Bhagyalakshmi scheme as the interest rate of the LIC was low. The decision to switch the agency was taken in the cabinet meeting on October 22. LIC officials, led by their zonal manager Mini Ipe, called on Chief Minister B S Yediyurappa and put forth their request to allow them to be the implementing agency of the scheme, a government press release said on Tuesday. In response, the chief minister asked them to come up with the best plan for the programme.