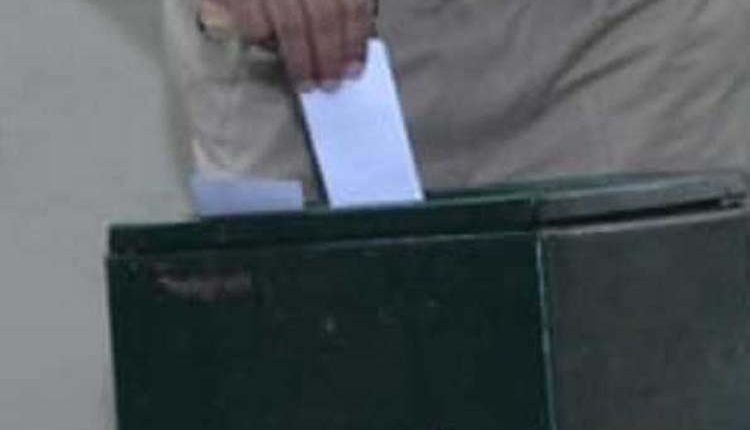 Thiruvananthapuram, Dec 8 (Agency) An estimated more than 17 per cent of the total 88,26,873 voters cast their ballot in the initial hours of polling in the first phase of local body election in Kerala on Tuesday. The average polling percentage of 17 was recorded in the five districts of the state after the initial hours.

The polling percentage in Thiruvananthapuram is 16 per cent, Kollam 17 per cent, Pathanamthitta 18.3 per cent, Alappuzha 17.7 per cent and Idukki 16 per cent People queued up in large numbers at many places after the polling began at 0700 hours.