Kejriwal does politics of lies and confusion : BJP 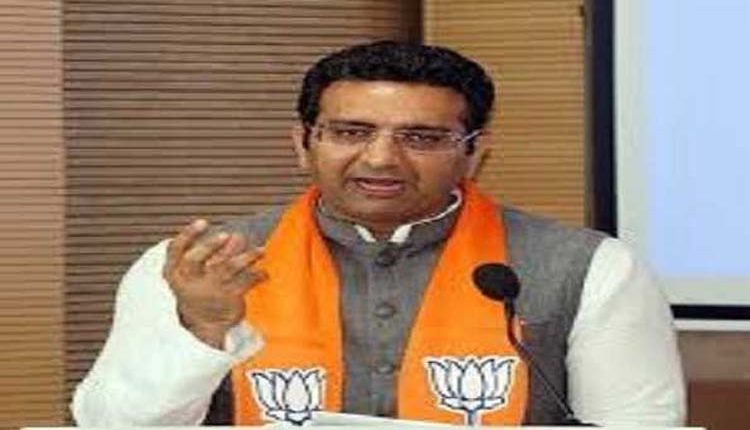 He said that it is an open challenge to Mr Kejriwal if he can prove that he was restricted to move out of his place. The cameras outside his residence show the truth and also prove that he is not saying the truth. He further said that DCP North had tweeted and clarified that there was no restriction on Mr Kejriwal’s movements. Mr Bhatia said that Mr Kejriwal first says a lie, and then to cover it up he says another lie on being caught. ‘He practices politics of lies for cheap popularity. It is very unfortunate,’ he added. Mr Kejriwal had accused the Delhi Police of restricting his movement and not allowing him to move out of his residence, in view of the ongoing farmer movement.