Iran to sell over 2.3mln oil barrels per day: Rouhani 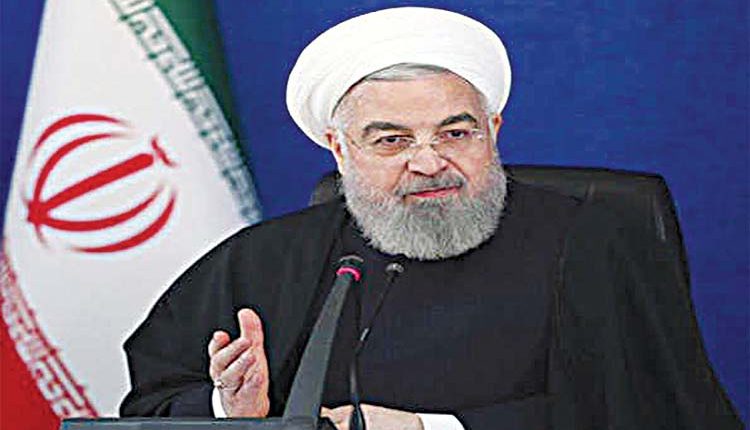 Tehran, Dec 9 (Agency) Tehran is planning to sell significantly more than the planned 2.3 million barrels of oil a day next year, Iranian President Hassan Rouhani said on Wednesday. Previously, government spokesman Ali Rabiee said that Iran had planned its budget for next year, which will run starting on March 21, 2021, based on daily oil sales of 2.3 million barrels a day. The indicator was introduced before the US sanctions aimed at preventing Tehran from supplying oil to other countries were imposed.

“I told the oil minister to prepare for bigger numbers, next year we will sell considerably more than 2.3 million barrels of oil,” Rouhani said at a government meeting broadcast by the country’s television network. The president added that Iran needed to become a significant global exporter, noting that if Iran previously could have exported 10 million barrels, the country would be impossible to blacklist. In October, the United States imposed additional sanctions on the Iranian oil industry, saying that its profits are used to finance the Islamic Revolutionary Guards Corps’ elite Quds Force. Tehran responded by claiming that the country would not yield to US pressure.