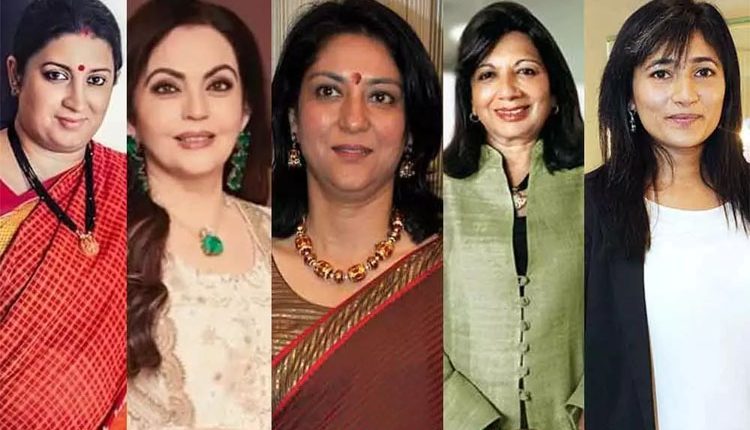 New Delhi, Jan 9 (Agency) Even though they have been underrepresented in most of the segments of their professional journey, women worldwide are indeed picking up quickly to catch up with men. Here is a list of top 5 businesswomen in India who have steered the prospects of their companies towards profitability under their leadership.