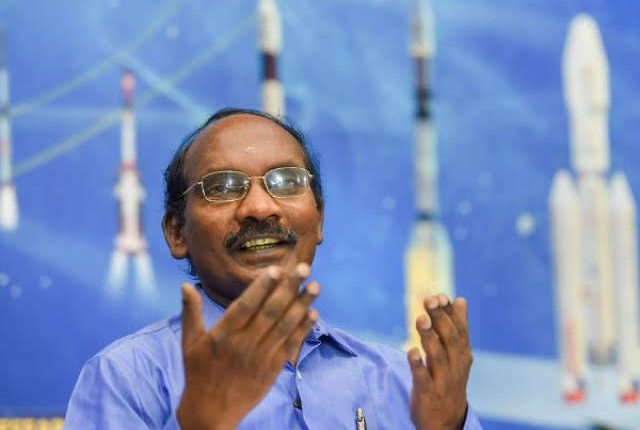 Chennai, Dec 26 (Agency) Indian Space Reserarch Organisation (ISRO)
Chairman Dr K Sivan on Saturday said every failures would provide
valuable lesson and the India’s space program has been built on spectacular failures as it resulted in improvements in the system. Delivering the 16th Convocation address at the SRM University at suburban Kattankulathur here, he exhorted the students to take calculated risks to safeguard from absolute failure.
”The most important thing is to take calculated risks. When you take calculated risks, you safeguard yourself from absolute failure. You may fail, but each failure will provide valuable lesson”, he said.
”I can say with great confidence that India’s space program has been built on spectacular failures. Each failure has resulted in improvements in our system”, Dr Sivan, who is also the Secretary,
Department of Space, said. He said the second important thing is innovation. ”Innovation is not just having a bright idea on paper. Innovation is how you
implement that idea. Innovation comes with a high risk of failure.
You may be called crazy, and the initial outcomes of innovation could be imperfect”.
”I need not tell you, how many times Edison failed to invent light bulb. You all must realize that if you are not failing then you are not trying hard”, he said.
Observing that Innovation today has become a strategy to remain relevant and competitive, the ISRO Chairman said innovation has emerged as the biggest survival strategy.