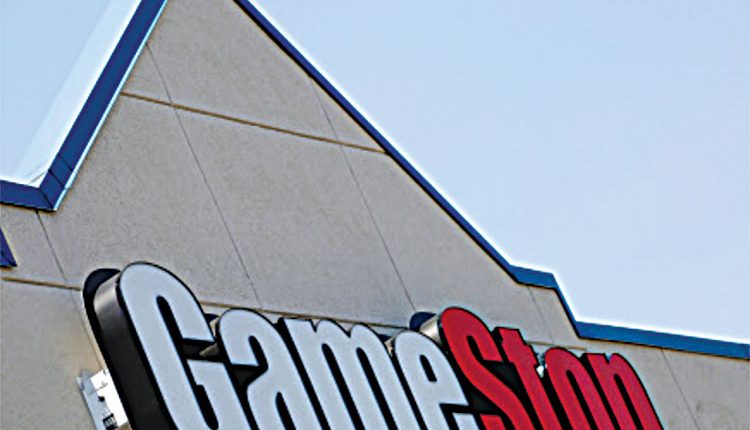 Mumbai, Jan 28 (Agency) India’s small investors are snapping up shares of U.S. retail investor favourite GameStop Corp, making the video game retailer the most traded stock on some Indian brokerages after anonymous social media posts fuelled a frenzied rally. Shares of GameStop have surged 1,700% since Jan. 12 as amateur U.S. investors, monitoring social media comments, have piled in and forced professional short-sellers to abandon their positions with heavy losses. This week, GameStop accounted for 19% of the trades on Vested Finance, an Indian investment firm that helps Indians buy or sell U.S. stocks, and 15% of the trades on its rival Stockal, making it the most traded stock on both platforms.

“It’s quite surprising to see Indian investors jumping on the GameStop bandwagon,” Stockal co-founder Sitashwa Srivastava told Reuters. “This shows a marked shift in investor behaviour from just using U.S. stocks to diversify their portfolios to rushing after a rally based on social media discussions. It could be reckless but it works for some.” Despite India’s highly restrictive cross-border investment rules, Indians have been placing big bets on U.S. equities this year as American stocks recovered quicker than markets in India from a crash sparked by the coronavirus pandemic. Indian investors venturing into U.S. stocks usually prefer top global companies such as Apple, Amazon, Facebook and Tesla as they look to diversify their holdings in India.

’87 pc of global consumers prefer to use a personal vehicle’