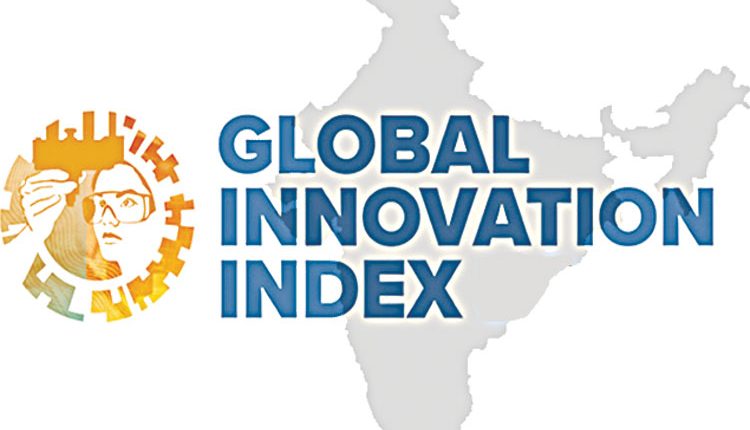 Scientific excellence and innovation has been possible through encouraging investments in scientific activities, infrastructure and manpower development

New Delhi, Jan 22 (FN Agency) India’s excellence in science has now been combined with the recognition of its brilliance as an innovative economy. While the country has already attained the third position in terms of publications, it now features among the top 50 innovative economies globally as per the Global Innovation Index (GII), placing it ahead of many developed and developing countries. The combination of scientific excellence and innovation has been possible through encouraging investments in scientific activities, infrastructure as well as manpower development along with boosting of the entire innovation chain in an environment charged with the start-up India movement.

“Our efforts for connecting the invention ecosystem that excels in creating knowledge and the innovation ecosystem facilitating knowledge consumption have helped bring about this transformation, and the 5th National Science Technology and Innovation Policy will help us take this forward more effectively,” said Professor Ashutosh Sharma, Secretary, Department of Science and Technology (DST) while talking about this achievement. India’s national investment in R&D has increased from Rs. 1,13,825.03 crore in 2017-18 to Rs. 1,23,847.71 crore in 2018-19. At the same time, initiatives of DST like NIDHI have played a crucial role to reach this position. The implementation of NIDHI has nurtured 3681 startups under incubation through the network of around 150 Incubators created by DST, generated 1992 intellectual property. Further, in the last five years, jobs generated in the form of direct employment were 65,864 and Rs 27,262 crores of economic wealth. The movement to convert ideas to usable technologies and then to scale them up has now spread through the country. Among the 13,045 patents sealed in the year 2017-18, 1,937 patents were by Indians. However, some states held the lion’s share of patents filed. Out of 15,550 patents filed by Indians at Indian Patent Office during 2017-18, 65% were filed from the States of Maharashtra, Karnataka, Tamil Nadu, and Delhi. At the same time, the start-up India mission has given a boost to convert these patentable innovative ideas into start-ups levitating India into the country among those with the highest number of start-ups.
While the startup India movement and push for patenting has brought a paradigm shift in science and technology, the country has maintained its growth in publications—the traditional indicator of scientific excellence.

The number of publications has increased exponentially over the last 10 years. According to data from the US agency, the National Science Foundation (NSF), India is currently in third place, only behind China and the United States, with 135,788 scientific articles in the year 2018. The NSF database shows that India’s growth rate of scientific publication was 12.9 percent, as against the world average of 4.9 percent. India recorded the fastest average annual growth rate of publications between 2008 and 2018 with 10.73 percent. In comparison, the average annual growth rate of China and the United States are respectively 7.81 and 0.71 percent. This was a result of the government’s encouragement to researchers in the form of increasing investment on R&D activities, R&D infrastructure as well as manpower development. The country’s per capita R&D expenditure increased to PPP $ 47.2 in 2017-18 from PPP $ 29.2 in 2007-08, as has the R&D manpower to 3.42 lakh in 2018 from 2.83 lakh in 2015.

The country now has a stronger manpower base, with India’s researchers per million population increased to 255 in 2017 from 218 in 2015. The breeding ground of this escalating scientific research lay in the country’s 993 Universities/Deemed Universities, 127 institutes of national importance, and 39,931 colleges across the length and breadth of the country, which nurtures human resources that will take forward the scientific and technological legacy of the nation. It is here that India’s future hopes in science and technology lie, and the country is now among the top in nurturing the talents in them. It has attained 3rd rank in terms of the number of PhDs produced as also in the size of the Higher Education System, creating a massive strength of human resource that will take the nation forward in S&T.