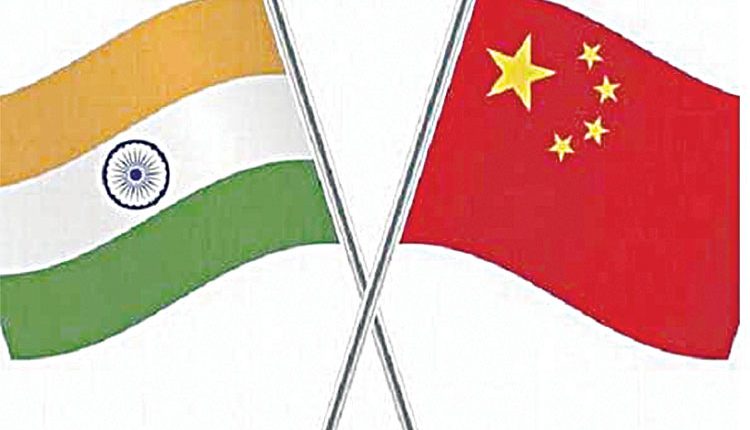 New Delhi, Jan 25 (FN Bureau) Indian Army on Monday said that there was a minor face-off between the Indian and Chinese troops in Naku la area of Sikkim on January 20,was resolved at local commanders level. “It is clarified that there was a minor face-off at Nakula area of North Sikkim on 20 January 2021 and the same was resolved by local commanders as per established protocols,” the Army said in a statement. The incident came just days before the ninth round of Corps Commanders-level meeting which was held on January 24 to end border standoff in eastern Ladakh. The Army statement also urged the media to “to refrain from overplaying or exaggerating reports which are factually incorrect.”

The report of ‘face off ‘ between the troops of two countries which turned in to a clash after Indian Army restricted the Chinese soldiers patrol team when they intruded into Indian territory at the same site where first fight broke out on May 9, was surfaced today. The Indian and Chinese troops have been locked-in a eight month-long standoff in Ladakh region. Several rounds of military and diplomatic talks have been taken place so far to resolve the issues. However, no concrete breakthrough has been achieved as yet as the ninth round of meeting between the two armies held on Sunday, lasted over for more than 15 hours.

Following the Ladakh standoff in August 2020, the Indian Army has significantly bolstered its strength at all its bases along the nearly 3,500 KM-long LAC, the de-facto border between the two Asian powers. Prime Minister Narendra Modi, Defence Minister Rajnath Singh had visited Leh in June and July last year to boost the morale of the Indian soldiers and also reviewed the prevailing security situation in the forward areas on northern borders. The Indian Army chief General MM Naranave has been visiting several high-altitude forward areas in eastern Ladakh including certain positions on the southern bank of Pangong lake and reviewed overall preparedness.