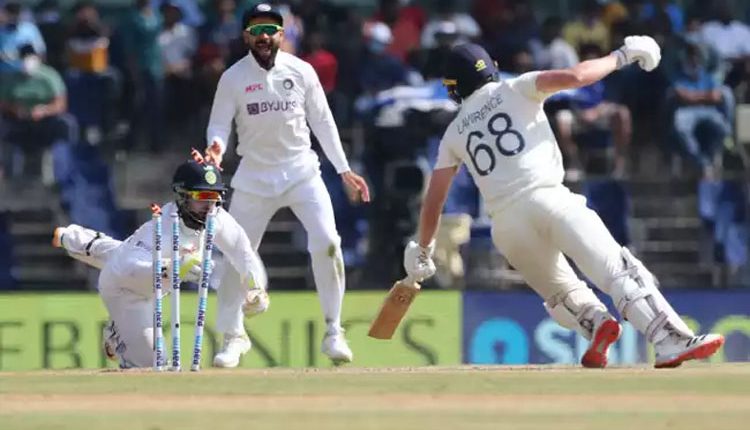 Chennai, Feb 17 (FN Agency) A dominant India thrashed England by 317 runs in the second Test to level the four-match series 1-1, here on Tuesday. India needed 7 wickets on Tuesday to register a win after losing the first match by a massive 227-run margin at the same venue. Chasing an improbable 482-run target for victory, England were bowled out for 164 in their second innings with more than four sessions to spare in the match.

The third Test will now be played in Ahmedabad, which will be a day/night affair with pink ball, begins on February 24. The victory in Chennai lifted India to second position with 69.7 percentage points on the points table but they cannot afford to lose another match as they need to win 2-1 or 3-1 to qualify for the final of the maiden edition of the World Test Championship.