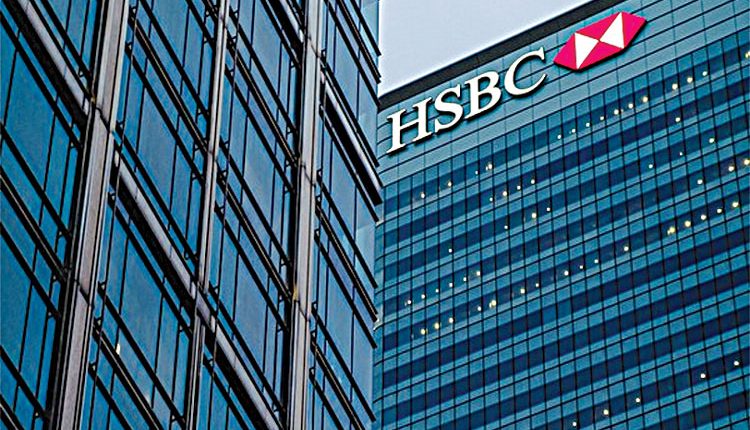 London, Jan 10 (Agency) Major HSBC shareholders are calling on Europe’s biggest bank to toughen its commitment to cut lending linked to fossil fuels and to turn its climate “ambitions” into targets. Investors collectively managing some $2.4 trillion in assets have filed the resolution to be voted on at HSBC’s annual general meeting, after HSBC in October stated its ambition to get to net zero carbon emissions by 2050.

That pledge was criticised by campaigners for not directly addressing HSBC’s lending to fossil fuel firms, including a relatively large share of clients involved in the coal sector. “HSBC is strongly committed to addressing climate change, in line with our clear ambition to align our financed emissions of our entire business portfolio to net zero by 2050 or sooner,” a spokesperson for the bank said. But after a four-year period of engagement with HSBC, the investors coordinated by responsible investment group ShareAction and including Europe’s largest asset manager Amundi said they wanted to see the bank go further. “As Europe’s largest bank and the second largest provider of fossil fuel financing, HSBC has the unique opportunity to help lead the financial services sector towards Paris-aligned commitments rather than mere ambitions,” said Jason Mitchell, Co-Head of Responsible Investment at Man Group. The investors want HSBC to set short and medium-term targets that are in line with the goals of the Paris climate agreement, which aims to limit global warming to 1.5 degrees Celsius above pre-industrial norms by mid-century.

Among those supporting the resolution are British hedge fund Man Group, Swedish insurance company Folksam and British pension scheme investor Brunel Pension Partnership, alongside 117 individual shareholders. The spokesperson said HSBC will continue to engage with shareholders and ShareAction over the detail of its plans. The HSBC resolution, the second such action taken against a major British lender, will need to receive backing from 75% of the votes cast at its meeting in April to pass. ShareAction targeted Barclays with a similar motion in May, which was defeated but garnered 24% of votes cast.