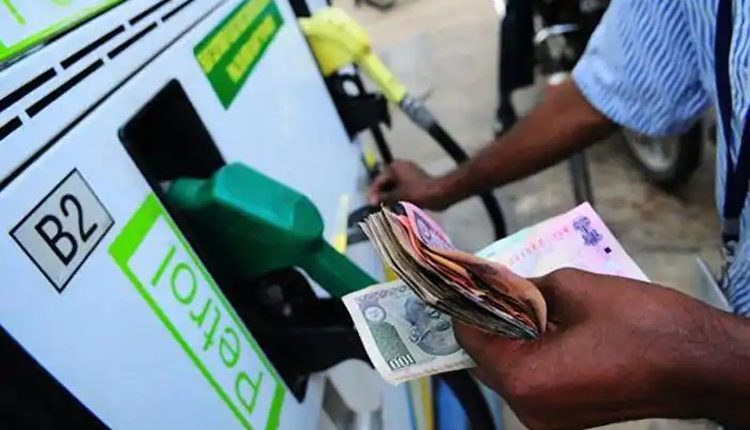 New Delhi, Jan 14 (Agency) Petrol and diesel prices continued to rise for the second straight day on Thursday. While the cost of diesel has gone up by 24 to 26 paise, petrol will cost 22 to 25 paise more in the four metro cities. The upward trend started on Wednesday, after a gap of five days. In Mumbai, the financial capital of the country, petrol is sold at Rs 91.32 per litre.

The petrol prices had seen a record high on October 4 in the city. In the National Capital today, petrol and diesel are costing Rs 84.70 and Rs 74.88 respectively. Petrol price in Mumbai has been hiked by 25 paise to cost Rs 91.32/ litre, while diesel is being sold at Rs 81.60 after a hike of 26 paise. People in Kolkata are shelling out Rs 86.15 and 78.47 for petrol and diesel after a hike of 23 and 25 paise respectively. In Chennai also, the prices have gone up. With a 22 paise increase, the petrol is costing Rs 87.40, while diesel’s cost has been hiked by 24 paise to cost Rs 80.19 per litre. The oil companies had increased both the fuel prices on January 6 and 7 after a gap of 29 days, following which the prices remained stagnant for five days.

Cost of petrol and diesel in the four metro cities of the Country :