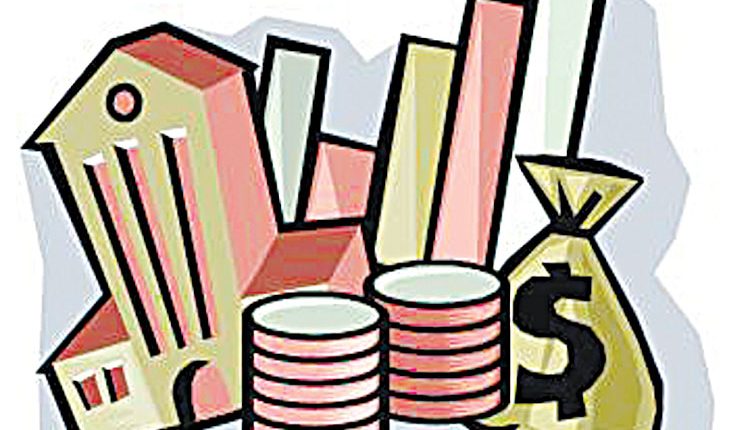 Hyderabad, Nov 24 (UNI) Communist Party of India (CPI) General Secretary D Raja on Tuesday said handing over the banking licence to Corporate and Business houses by the Reserve Bank of India (RBI) is the most retrograde step and it should not be allowed. Few days ago, we have seen the fate of private lender Lakshmi Vilas Bank. It is unfortunate that instead of learning lessons, the RBI is proposing to hand over banking licence to corporate and business houses, Mr Raja said in a release. He said Nationalised banks are the custodians of hard-earned savings of the common people of this country. RBI’s proposal will jeopardize their interests and run counter to India’s economic development.

Giving licence to corporate and business houses is the most retrograde step and should not be allowed, he added. Mr Raja said Continuing the pro-corporate neo-liberal economic trajectory of Narendra Modi government, RBI’s Working Group has given its recommendations suggesting that large corporate and business houses may be allowed as promoters of Banks, large Non-Banking Finance Companies owned by corporate houses can be converted as regular banks, and various other measures to liberalise the banking sector in favour of private corporate houses. It should be recalled here that at the time of independence of our country, all the Banks in India were owned by business houses but none of them came forward to help the government in its planned economic development projects. On the other hand, these private banks were mobilising savings of the people and cornered the same for their own business vested interests. Because of this, many banks ran into problems and suffered from issues like conflict of interest, the CPI General Secretary remarked.

CPI was in the forefront in demanding Nationalisation of banks and trade unions like AITUC and All India Bank Employees Association (AIBEA) had launched intense struggles on this demand. Members of Parliament at that time raised this demand vehemently and enlisted the support of many political parties. Finally, in 1969, former Prime Minister Indira Gandhi Nationalised the major private banks, he reminded. Since then, these Nationalised banks have played a pivotal role in our country’s economic development and in safeguarding people’s money. It have today become the main engine of economic development, Mr Raja asserted and said further, every now and then, we hear the crisis in private banks.