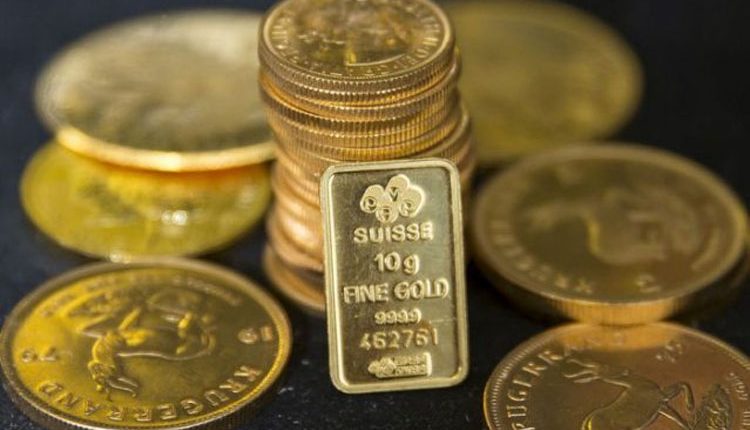 “We have seen a small bounce off the lows in the dollar, hence a very small pullback in gold off the highs,” said David Meger, director of metals trading at High Ridge Futures. The pullback is a short-term move as a potential ‘Blue Wave’ in the U.S. senate would be dollar negative and “supportive to gold and silver from a longer term perspective,” Meger added. The dollar index recouped losses from a dive to 2-1/2-year lows, making gold less alluring for those holding other currencies. Also weighing on the bullion was the 10-year U.S. Treasury yield that rose above 1% for the first time since March, increasing the opportunity cost of holding non-interest bearing gold.

However, gold remains underpinned as an inflationary hedge, with investors expecting more fiscal stimulus as the Democrats take a lead in runoff votes that will determine control of the U.S. Senate. “Whether (the policies) turn into (something) productive down the line remains to be seen, but clearly they’re going to be adding considerable debt onto considerable debt, and that’s good for gold,” said Ross Norman, an independent analyst. Meanwhile, minutes of the U.S. Federal Reserve’s Dec. 15-16 policy meeting are due at 1900 GMT. In other metals, silver fell 2.4% to 26.92 an ounce. Platinum dipped 1.9% to $1,090.49, while palladium was down 1.8% to $2,422.60.