Ease of Doing Business to make way for entrepreneurs easier 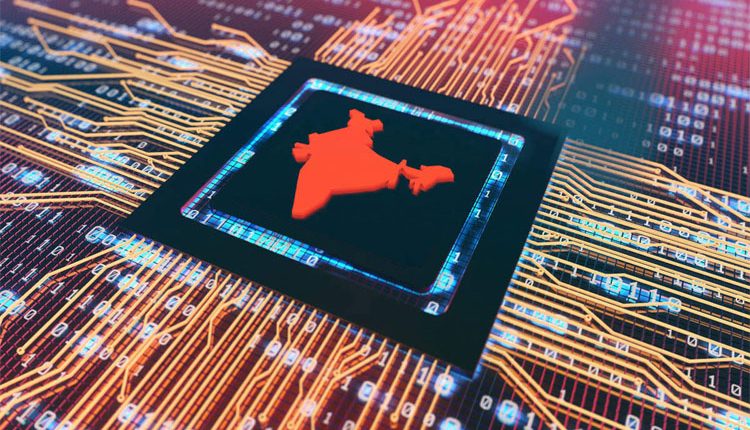 Lucknow, Jan 3 (FN Bureau) After a jump of 12 places, the Yogi Adityanath government in Uttar Pradesh has increased its focus on the Ease of Doing Business for development in the state. In order to encourage investment and make the Ease of Doing Business more effective, the state government has increased the number of departments on the single window portal, Invest Mirta to 24 which are now providing 166 services online. Till now, 14 departments were linked with the portal so far, official sources here on Sunday.

Instructions have also been issued by the chief secretary that the feedback on the portal should be reviewed every month at the additional chief secretary and the secretary level. Due to the facilities and subsidies given by the state governments, many companies like Samsung are coming to the state and that too relocating from China. In order to provide better facilities to entrepreneurs, the work of making Nivesh Mitra portal more effective by Invest UP has been started. Other departments including agriculture, silk have also been added to the portal and a dashboard has also been developed for portfolios in the portal and the entrepreneurs can also lodge their suggestions and complaints. The ranking of the states is done on the basis of ease of doing Business every year by the government of India and it is evaluated on the feedback of the applicants.

If an entrepreneur is dissatisfied in any way on the investment mitra portal, the reason will be evaluated at higher level. After the problem is resolved, its information will be given to the concerned applicant and necessary changes will be made in the departmental process based on the feedback. Also if the applicants case is stuck because of a departmental officer or an employee, instructions will be given to take action on it. Instructions have also been issued on the behalf of the chief secretary R K Tiwari to the additional chief secretary and secretary to review the suggestions of the applicant on the dashboard of Nivesh Mitra portal through the dash board and a password and login ID have also been made available on email for use. It is to be mentioned that from February 2018 to 2020, a total of 2,05,310 applications have been made on Nivesh Mitra portal, out of which 1,63,130 approvals, objections, etc have been granted at an approval rate of 79 percent. Recently, the portal has been praised by many big companies like PepsiCo India, Jubilant Life Science, Samsung, Parle Agro, LG electronics, etc.