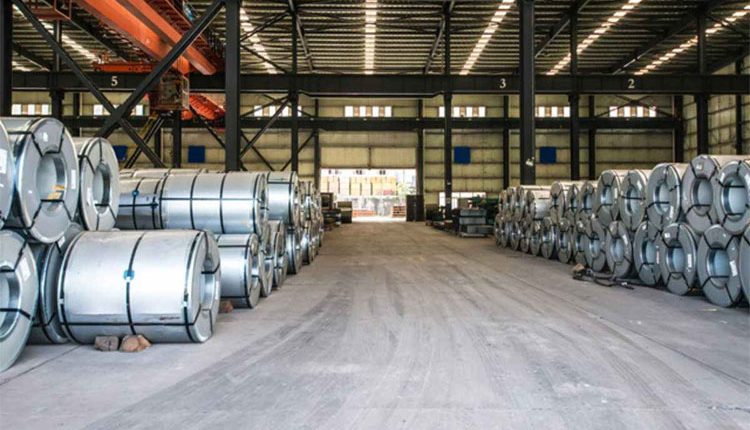 With this, best monthly performance was achieved in the production of Blend Mix & Sinter whereas best November month production was reported in Oven Pushing, CHP Tippling, RMHP Tippling, production of SP-I, Crude Steel, Total Casters, Bloom Caster, Merchant Mill, MSM, Finished Steel & Saleable Steel. Keeping up with the pace, BF Coke rate was reported at 471 Kg/THM including TMI at 1112 Kg/TCS. Striding newer heights, there was a significant best November month dispatch of 186141T surpassing the previous best recorded in the 2017. Export dispatch was at 29000T, while there was a direct dispatch of 96000T. Similarly 4623 nos. of wheels and 137 nos. of axles were also dispatched in Nov’2020. AV Kamlakar, CEO, ISP with additional charge of CEO, DSP & ASP along with senior officials visited CO & CC, Sinter Plant, RMHP, Blast Furnace and SMS and congratulated Team DSP for their exemplary performance in the concluding month of Nov’2020. Expressing his valuable words, CEO complimented the collectives for their continued high production performance as a testimony to the renewed synergy and team efforts among all departments of DSP and further expressed his confidence towards sustaining the uptrend in the production in the remaining months of the financial year.