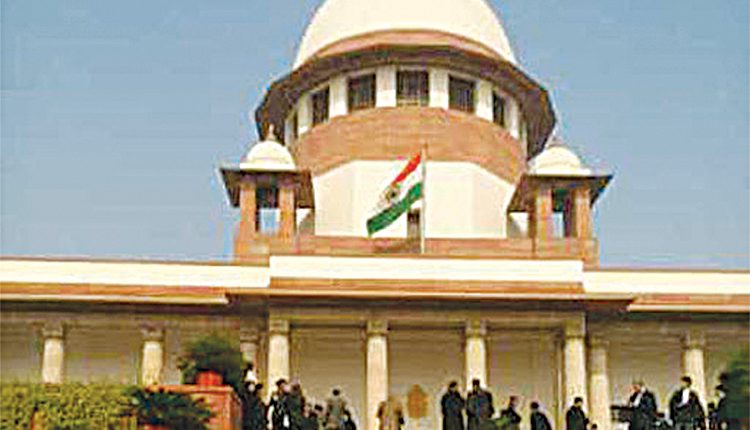 New Delhi, Jan 4 (FN Representative) The Supreme Court on Monday ordered the Centre to strike out the rules within one week of taking away animals to gaushalas if found being transported without permission as they are the source of livelihood. “Animals, not cats and dogs, are a source of livelihood. You cannot take them away. You either change it or stay it,” an Apex Court bench headed by Chief Justice of India SA Bobde stated.

The Ministry of Environment, Forest and Climate Change on May 23,2017 notified Prevention of Cruelty to Animals (Care and Maintenance of Case Property Animals) Rules which allow a Magistrate to forfeit the cattle of an owner facing trial under the Prevention of Cruelty to Animals Act and sent to gaushalas. The rules were challenged by Buffalo Traders Welfare Association in the Top Court as according to them it will be used to seize and forfeit their cattle. It also said that the new rules will lead to looting of cattle traders and violence by the hands of ‘anti-social elements’.

Additional Solicitor General Jayant Sud during the hearing told the Apex Court that there were increasing instances of torture against the animals and rules were drafted to curb it. The bench said the rules are contradictory to Section 29 of Prevention of Cruelty to Animals Act, under which only a person convicted of cruelty can lose his animal. The ASJ sought one week time to file an affidavit and the court set the next date of hearing on Monday.