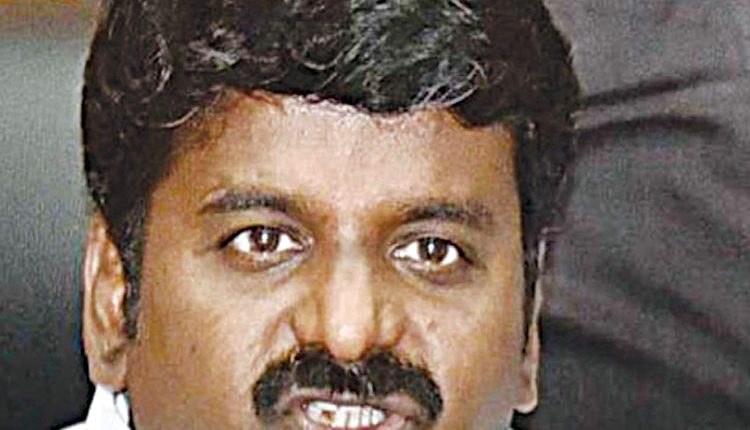 Pudukottai, Jan 7 (FN Agency) Tamil Nadu Health Minister C Vijayabaskar on Thursday said the State government will not compromise on the standard operating procedure (SOP) for public health. Referring to the disapproval of the Tamil Nadu government’s decision to allow cinemas to function with full seat occupancy by the Union Home Ministry, Mr Vijayabaskar told newsmen here that Chief Minister Edappadi K Palaniswamy will take a decision on the issue.

He said Tamil Nadu government had set an example by controlling the coronavirus spread. The Chief Minister was cautious in making all the decisions with regard to the containment of the pandemic, he added. The State government’s decision to allow 100 percent occupancy in cinema halls followed a representation from the Theatre Owners’ Association, besides actor Vijay, whose film “Master” is slated for a Pongal release, met Mr.Palaniswamy requesting him to allow full occupancy in theatres. The Union Home Secretary Ajay Bhalla in a communication to Chief Secretary K.Shanmugam, yesterday referred to the January 4 Government Order permitting full seat occupancy and said this amounts to a dilution of the Ministry of Home Affairs (MHA) order dated December 28, 2020, issued under the Disaster Management Act, 2005. The MHA guidelines permit cinemas and multiplexes to fill only 50 percent of their seats. The State governments shall not dilute them in any manner and shall strictly enforce them, he said.