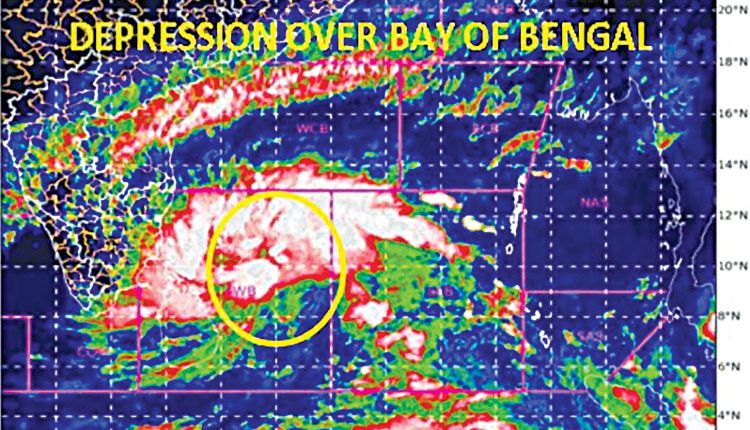 Puducherry, Nov 23 (Representative) The district administration has geared up to face any eventuality arising out of the “Nivar” cyclone which is expected to cross near Puducherry in a couple of days.

Official sources said, Cyclone warning signal three was hoisted at the port here and fishermen did not ventured into the sea following advice from the administration. As many as 250 mechanized fishing vessels were berthed at the Thengaithittu fishing harbour while, over 1,000 catamarans are on shores in 18 fishermen villages here. Meanwhile, two companies of the National Disaster Response Force (NDRF) team from Arakkonam reached Puducherry and one was deployed for Karaikal region. Chief Minister V Narayanasamy along with Chief Secretary Ashwini Kumar and other officials reviewed the arrangements and steps are being taken to evacuate people from low lying areas in Puducherry. The sea remained extremely rough with waves of 8 to 10 feet height.