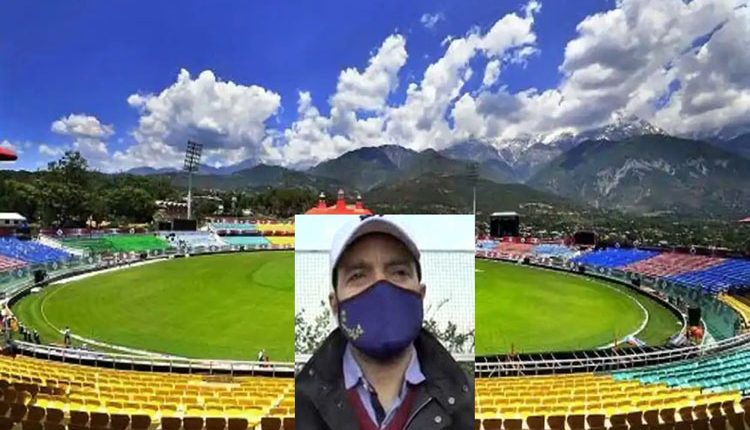 Dhumal said that seven grounds including the Dharasmshala stadium have been selected by the ICC for T20 world cup. He expressed optimism that once the ICC approval was received, there will be a chance to host a match in the Dharamshala ground of HPCA. He said that due to the Covid -19, the 2020 T20 World Cup was scheduled to be held in Australia but it could not be held there.

Now the BCCI has requested the ICC to host the T20 World Cup in India this year as the ODI World Cup was scheduled to be held in India in the year 2023. He said that due to Covid protocols only three centers will have matches in India-England series and it was hoped that more matches would be held in Dharamshala stadium.