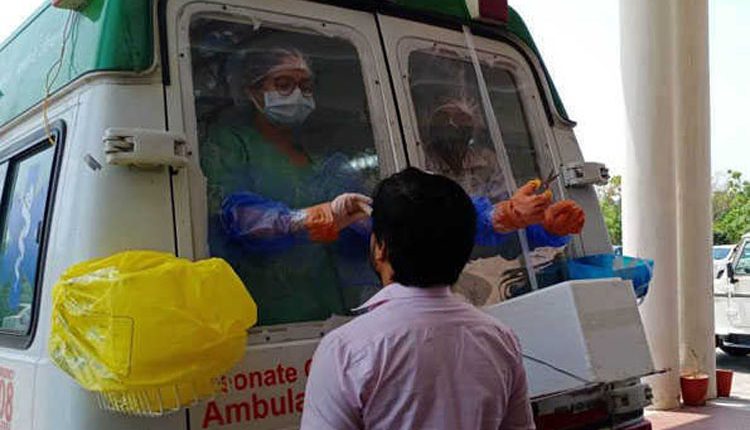 Meanwhile, the cumulative positivity rate has been steadily falling and was at 6.84 per cent on Wednesday as against the daily positivity rate of 3.83 per cent. Tests per million per day in India were five times more than the WHO standard. With 2,138 testing labs in the country including 1,167 Government laboratories and 971 private laboratories, the daily testing capacity has got a substantial boost. On a upside, the recovery rate continued to be above 93 per cent as 93.72 per cent of all cases have recovered so far.

In the past 24 hours, the country registered 37,816 new recoveries taking the total recovered cases to 86,42,771. The gap between recovered and active cases at present stood at 81,98,025. About 77.53 per cent of the new recoveries were contributed by 10 states/UTs. Kerala led the tally with 5,149 recoveries followed by Delhi and Maharashtra which reported 4,943 and 4,086 new recoveries respectively. Ten states/UTs contributed 76.51 per cent of the new cases. Delhi again reported the highest with 6,224 cases, Maharashtra recorded 5,439 new cases and Kerala 5,420 cases yesterday. Worryingly, 74.22 per cent of the 481 case fatalities reported in the past 24 hours were concentrated in 10 states/UTs. Delhi with 109 deaths accounted for the highest new fatalities followed by West Bengal and by Uttar Pradesh with 49 and 33 deaths respectively.

Ten things To Look For in Motor Insurance Policy