COVID care center at CWG village to be shut as cases dip: Jain 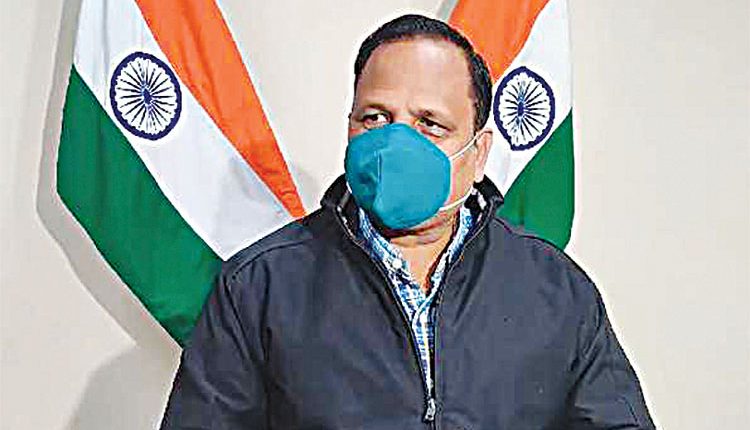 New Delhi, Dec 31 (FN Agency) Delhi Health Minister Satyendar Jain on Thursday announced that the 500-bed Covid care centre at CWG village will be shut owing to less admissions as the city has been successful in combating the third wave of the disease. Mr Jain said that the National Capital has been successful in fighting the third wave of the pandemic with constantly declining positivity rate now at 0.8 per cent.

He said that there were 677 positive cases recorded in Delhi on Thursday , out of the 85,000 tests conducted , which shows the positivity rate has come down. ‘Delhi has been successful in combatting the third wave with positivity rate continuously declining , which now remains at 0.8 %. In the wake of this, the 500 bedded covid care centre at CWG village will henceforth be shut owing to less admissions,’ Jain said. He also said that around 85 per cent beds across the hospitals are now vacant and looking at this , the GTB and LNJP hospitals that were fully COVID till now , will be now operational in a partial manner. Replying to a question regarding vaccinations , he said that 1000 centres will be made by government for COVID vaccination purpose.

India emerging as nerve center of global health solutions in 2021