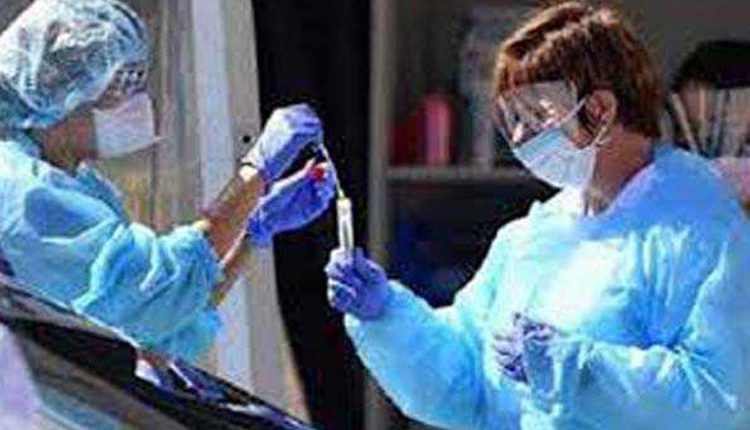 Union Budget 2021: Finance Ministry May Give Relief Up to Rs 80,000 in Total Tax Liability