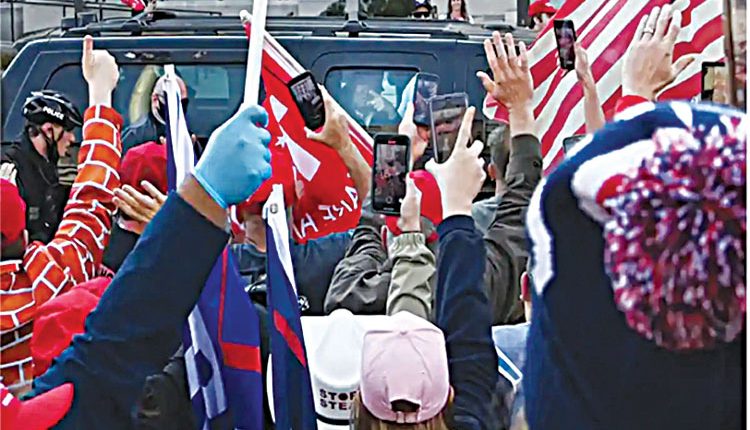 Lucknow, Nov 23 (Agency) Uttar Pradesh Congress Committee will now focus on strengthening its organization rather than protesting against the Yogi Adityanath-led state government. The Congress could not bag a single seat in the by-elections to the seven Assembly seats in the state but its candidates secured the second position in two places. The party could fight elections only on six seats since the Congress candidate’s nomination was rejected at the Tundla seat. The Congress is not considering this as poor performance. Party General Secretary and Uttar Pradesh In-charge Priyanka Gandhi Vadra has said that now the Congress is fully ready to strengthen the organization in the state. The old guard will also be kept in the organization.

Following a review of the by-poll results, the party has decided that rather than protests, more attention will be paid towards building the organization till the village-level for the next two months. The names of all the block presidents will also be announced in a week. The party believes that it is necessary to have a strong organization to convert public support to the struggles of the party into victory during elections. Therefore, a distance will be maintained from protests or ‘dharnas’ for the next two months. Instead, the entire force will be spent on strengthening the organization up to the village level. Under this strategy, the Congress has decided the block presidents of 48 districts in the last two days. The remaining names for 27 districts will also be released in the next two-three days. With this, the process of president selection has also been started at Nyay Panchayat level. After that a committee will be formed at the village level. The Congress high-command has given important directions to all its In-charge secretaries, state presidents and other leaders of the organization in this regard. The process of constituting village committees will be completed in the next two months.

Delhi relaxes lockdown rules, all markets to re-open from June 14

Paddy seeds to be given free of cost to farmers

UP Govt will continue to buy wheat from farmers