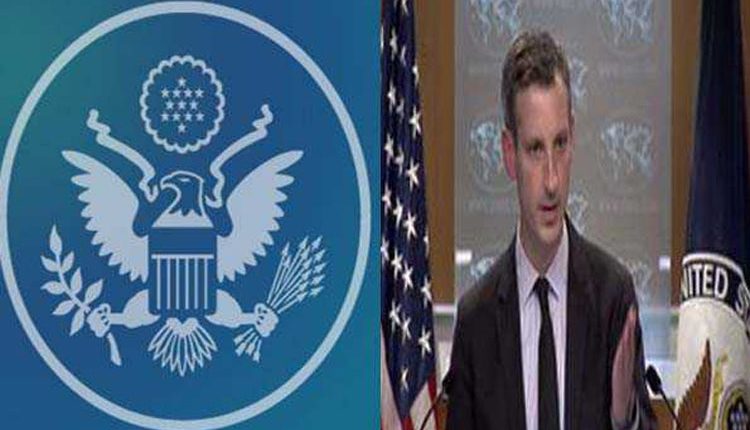 Washington, Feb 10 (Agency) The US is closely monitoring the ongoing border disputes between India and China and supports direct dialogue to resolve the issue, US State Department said on Tuesday. “We closely monitoring the situation. We note the ongoing talks between India and China and we continue to support direct dialogue and a peaceful resolution of those border disputes,” State Department Spokesman Ned Price said at a briefing.

He said that the US was concerned by China’s attempts to intimidate its neighbors. “We are concerned by Beijing’s pattern of ongoing attempts to intimidate its neighbours. As always, we will stand with friends, we’ll stand with partners, we’ll stand with allies,” Mr Price added. India and China have been locked in a military standoff since May 2020. So far, nine rounds of senior military commanders-level talks have been took place between both the countries to resolve the dispute.

Sensex down over 300 pts