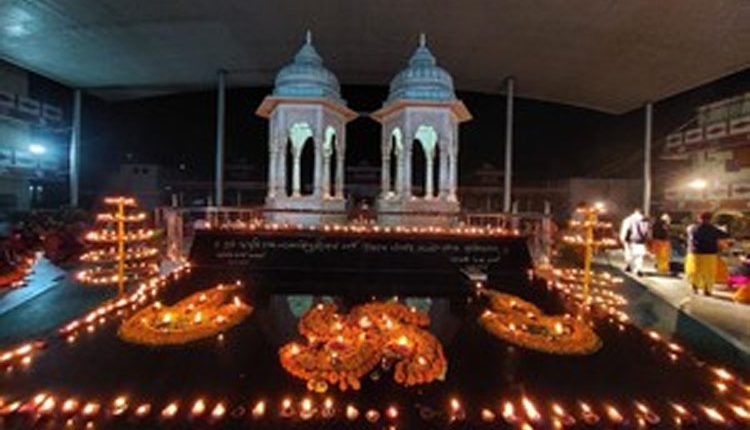 Addressing at the Infrastructure Conclave organised by the Confederation of Indian Industry at the city-based Minto Hall, the senior politician averred, “We scripted records in infrastructure, agriculture, irrigation and business development after 2003. It is imperative to generate awareness among the citizenry regarding their social responsibility.” Additional Chief Secretary and Narmada Basin Projects Company Limited Managing Director ICP Keshari shared the vital input that in excess of Rs 5 lakh crore have been invested in Madhya Pradesh during the past five to six years.