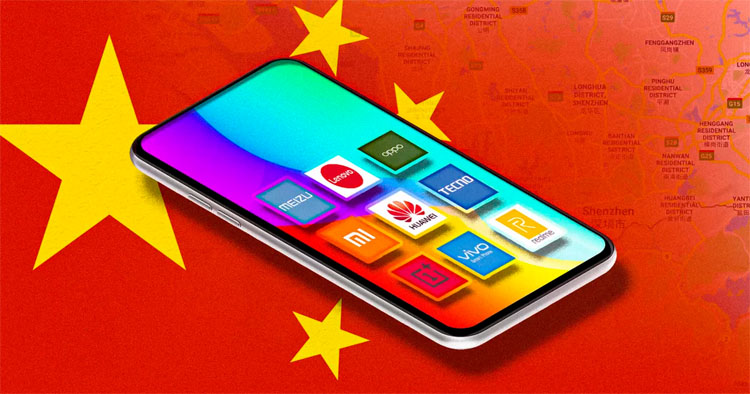 Bengaluru, Jan 27 (Mayank Nigam) Chinese smartphone brands increased their market share in India in 2020, a year marked by deadly border clashes between the Asian neighbours and backlash against Chinese firms in India, research firm Counterpoint said on Wednesday. Chinese brands commanded 75% of India’s smartphone market last year, up from 71% in 2019 and the highest since at least 2014. Xiaomi Corp remained India’s top smartphone seller in 2020, with a 26% market share, albeit slightly less than its 27% share a year earlier.

South Korea’s Samsung Electronics was the No.2 brand with a 21% share. India’s smartphone market share tmsnrt.rs/39pdeBv India’s next biggest phone brands were Vivo, Realme and Oppo – all Chinese – data from Counterpoint showed. “The anti-China sentiments largely subsided by the end of the year,” analyst Shilpi Jain said in Counterpoint’s report. A skirmish between India and China at a disputed Himalayan border site left 20 Indian soldiers dead last June, fueling a wave of anti-China sentiment in India. Amid the backlash, Vivo dropped out of the title sponsorship of the widely followed Indian Premier League cricket tournament last year, even though it had secured sponsorship rights from 2018 through 2022. The anti-China sentiment also spurred some Chinese firms to showcase their Indian-ness. Xiaomi’s India website still features a “Made in India” banner on its home page that was introduced last year.

Meanwhile, overall smartphone shipments in India reached more than 150 million units in 2020, falling 4% from a year earlier. Demand picked up in the final quarter of 2020 during India’s festive season that culminated with Diwali in November, Counterpoint said. “Multiple new use cases such as online education, as well as increased content consumption, were the major factors for the high consumer demand,” Counterpoint analyst Prachir Singh said.