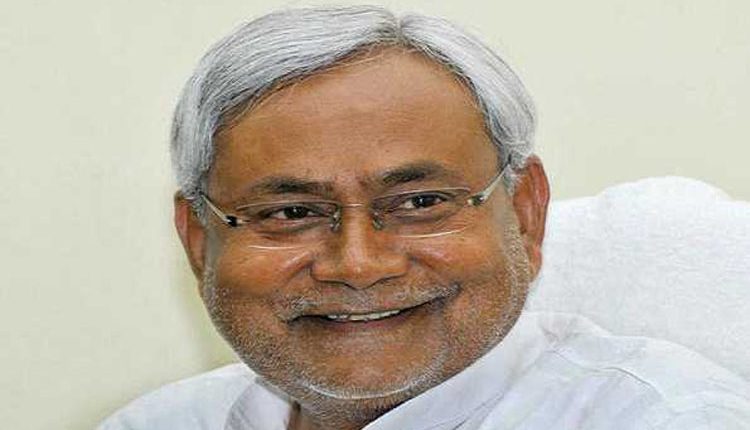 Ranchi, Nov 18 (Representative) The four-day-long festival of Chhath Mahaparv commenced on Wednesday with the ritual of ‘Nahai-Khai’ or ‘Kaddu Bhaat’. As part of the ritual, ‘parvaitin’ (the main worshiper who keeps fast) cooks the most ‘Satvik Kaddu Bhaat’ and serves it to the deity in the afternoon as Bhog. This marks the beginning of the Chhath festival and is the last meal of the Parvaitin during Chhath Puja. It is believed that the vegetable ‘Kaddu’ is very pure and has also lots of water content which addresses the water needs of the person who performs the rituals of the festival. On Thursday Kharna will be observed. On this day, the parvaitin cooks a rice kheer with Roti/Poori, other seasonal fruits and dry fruits and offer it to the deity as naivedya (bhog) in the evening. Later, the prasad is distributed among family and friends. Chief Minister Hemant Soren has extended his greetings to the people on the occasion. He said that with the ritual of Nahai-Khai the Chhath Mahaparv has commenced and extended his greetings to the people of the state and the country. State BJP president and Rajya Sabha MP Deepak Prakash also extended his best wishes to the people on the occasion.

Body of youth found from drain in Jamshedpur