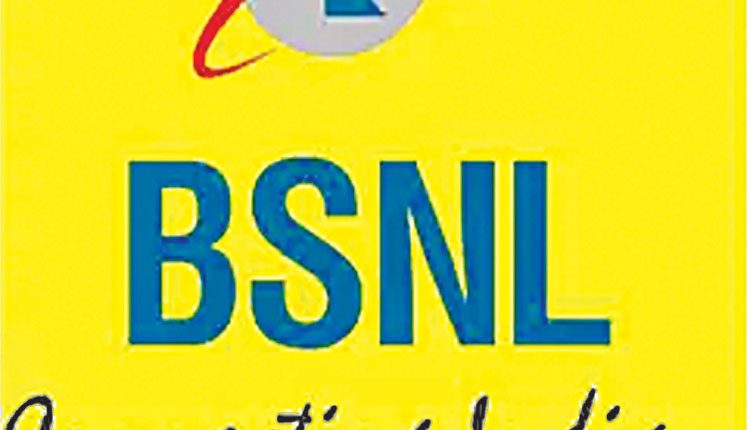 New Delhi, Jan 10 (Agency) Government-owned telco Bharat Sanchar Nigam Limited (BSNL) has introduced a new prepaid plan (under data vouchers) for Rs 398 per month that includes benefits such as unlimited data and voice calls (local and national). The prepaid plan that is currently available in select circles such as Chennai and Haryana comes with 30 days validity. The latest development comes days after BSNL removed the FUP limit on all domestic calls, following the Telecom Regulatory Authority of India (TRAI)’s decision to abolish Interconnection Usage Charges (IUC). BSNL with its new plan would hope to rival private telcos like Airtel and Vi (formerly Vodaphone Idea) that also have prepaid plans at a similar price point.

Additionally, the Rs 398 BSNL plan also offers 100 free SMS per day – both local and national roaming. The telco notes that the SMS or voice benefits under the Rs 398 offer cannot be used for outgoing premium numbers, international numbers and other chargeable shortcodes. In contrast, Vi’s Rs 399 prepaid plan offers 1.5GB data per day, 100 SMS per day, unlimited voice calls, and access to Vi Movies and TV, – all with a validity of 56 days. Airtel’s Rs 399 prepaid plan provides the same benefits and validity as Vi’s plan at the same cost, but with access to Airtel Xstream content.

Meanwhile, BSNL is also reportedly revising its long-term Rs 2,399 and Rs 1,999 PV prepaid plans in terms of validity. While the Rs 1,999 PV plan is getting an extra validity of 21 days (from 365 to 386 days), the Rs 2,399 prepaid plan is witnessing a massive drop from 600 to 365 days, according to Telecom Talk. Both the BSNL prepaid plans include benefits like unlimited voice calling and internet data in addition to access to annual Eros Now subscription. Moreover, as a part of the Republic Day offer, the PV 2,399 will get 72 days of extra validity (365 + 72). It is applicable till January 31, 2021, the report adds.

Australia take command of third Test against India at SCGAustralia 338 and 103-2; India 244