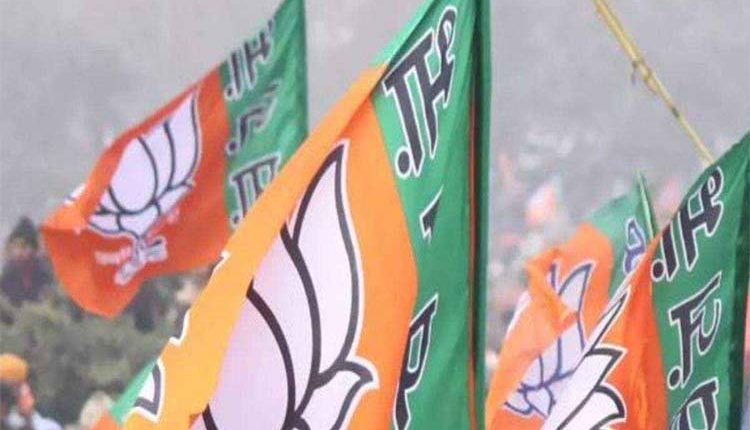 New Delhi, Nov 22 (Representative) In addition to the preparations for the five State Assembly elections next year, the BJP is also now pulling out all stops to make electoral gains in the 2023 Assembly polls in Telangana. According to political observers here on Sunday, the BJP is seeing better prospects in the 2023 Assembly polls having won the Dubakka Assembly bypoll in Telangana recently. Informatively, the party is poised to use the upcoming Greater Hyderabad Municipal Corporation (GHMC) polls for the Assembly elections.

“BJP seems ready to forego TRS’s support and sees the GHMC polls as an opportunity to prepare the ground for the 2023 Assembly polls”, the observers maintained. They also pointed out that the Dubakka win has ‘bolstered’ BJP’s confidence as the constituency was considered a strong hold of TRS president and Chief Minister K Chandrasekhar Rao. Incidentally, the GHMC polls are significant as it’s jurisdiction spreads across four districts – Hyderabad, Rangareddy, Medchal-Malkajgiri and Sangareddy – which have 24 Assembly and 5 Lok Sabha constituencies. The BJP’s “preparations” for the Telangana polls came a day after AIADMK made it clear that it’s alliance with BJP would continue for the upcoming Tamil Nadu Assembly elections. In the presence of Union Home Minister Amit Shah in Chennai on Saturday, the AIADMK vowed to continue the AIADMK-BJP pact in the 2021 polls.