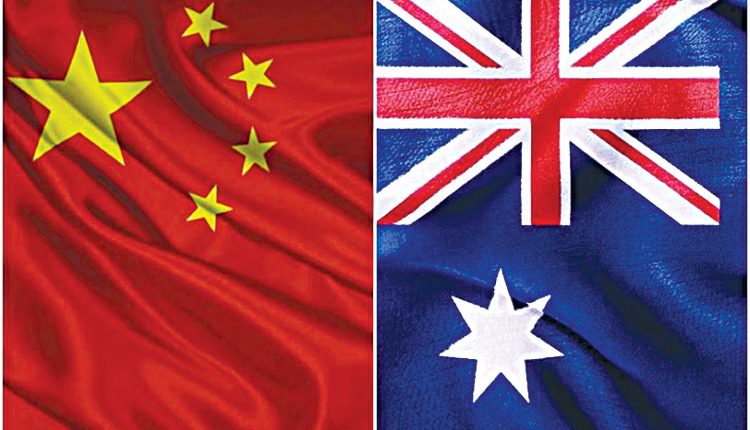 Canberra, Dec 16 (Sputnik) Australia has formally asked the World Trade Organization (WTO) to launch an investigation into China’s 80% tariff on barley after attempts to privately resolve the issue failed, Trade Minister Simon Birmingham said on Wednesday. Australia’s barley exports to China yield up to $1 billion a year. Beijing slapped over 80 percent of five-year duties on Australian barley exports in May, including a 73.6 percent anti-dumping tariff and a 6.9 percent anti-subsidy tariff, following a 16-month probe into a complaint about whether Australia has been dumping barley into China.

“We remain disappointed that China has not engaged with Australia to address these concerns and now believe that calling in the independent umpire is the most appropriate course of action to resolve this dispute,” Birmingham noted, as cited by his press service. The tariffs came amid deteriorating diplomatic relations between the two countries after Canberra called for a probe into the origin of the COVID-19 pandemic, which spread globally from the Chinese city of Wuhan, and banned Chinese telecoms Huawei and ZTE from its 5G rollout.

Cabinet approves assistance of about Rs 3,500 cr for sugarcane farmers