Apple invests millions to back entrepreneurs of color 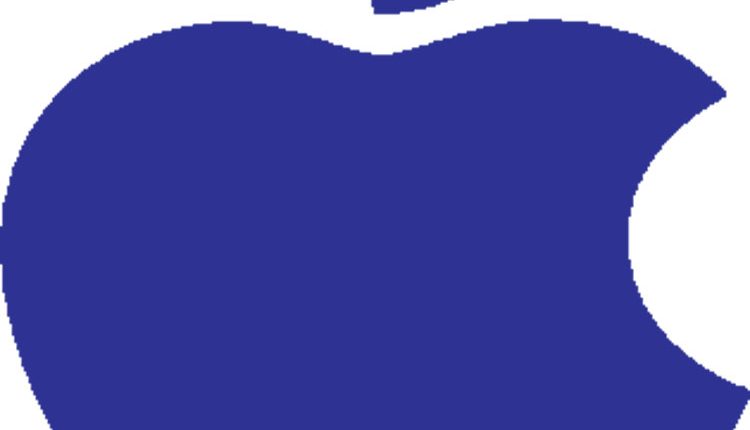 Washington, Jan 13 (FN Bureau) Apple Inc on Wednesday said it was putting $60 million into a fresh round of projects aimed at challenging systemic racism, including its first foray into venture capital funding to back entrepreneurs of color. Apple said it would invest $10 million in a fund with Harlem Capital, a New York-based early-stage venture firm, with the goal of helping fund 1,000 companies over 20 years. Apple will invest $25 million in Siebert Williams Shank’s Clear Vision Impact Fund, which provides financing to small- and mid-sized businesses, with an emphasis on minority-owned firms.

Apple will become a limited partner in funds at both. “There’s a lack of diversity among venture capital and banking funders,” Lisa Jackson, Apple’s vice president of environment, policy and social initiatives, told Reuters. “We looked for where we thought there was opportunity for our resources to do good things.” The efforts are part of Apple’s $100 million racial equality and justice initiative announced last year after the killings of Breonna Taylor and George Floyd, two Black people killed by police.
Apple is contributing $25 million to the Propel Center, a 50,000-square-foot facility in Atlanta where historically Black colleges and universities will collaborate on programs in entrepreneurship, app development and other topics. The iPhone maker is establishing two grant programs to help design curriculum in silicon and hardware engineering for historically Black schools.

Apple will also establish an app development academy in Detroit, its first in the United States. The academy provides a free 10-to-12-month course and will aim to teach 1,000 students a year skills in coding, design and marketing. The facility in Detroit will work with Michigan State University. “We wanted to see more Black and brown developers,” Jackson said, noting that Apple has long worked with historically Black schools. “They tend to be focusing on the southeastern part of the United States. But Detroit has over 50,000 small businesses that are owned by Black and brown people. And so it seemed to us that there was an entrepreneurial opportunity.”