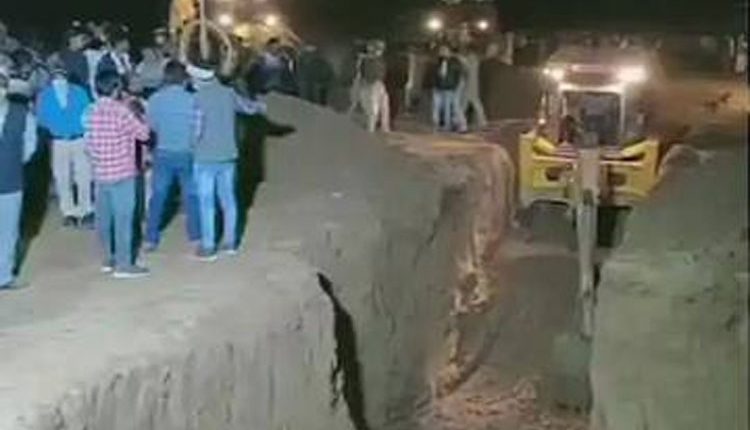 Chennai, Dec 3 (Agency) After crossing Sri Lanka near Trincomalee, the Cyclonic Storm ‘Burevi’ moved west-northwestwards towards the Tamil Nadu Coast on Thursday morning. A Red Alert bulletin for South Tamil Nadu and South Kerala coasts issued by the Met office here said after battering Sri Lanka while crossing the coast near Trincomalee around midnight last night, the storm moved west-northwestwards with a speed of 11 kmph during the past six hours and lay centered about 40 km east of Gulf of Mannar, 120 km east-southeast of Pamban and 320 km east-northeast of Kanniyakumari.

It is very likely to move west-northwestwards and emerge into Gulf of Mannar near Mannar coast in the next three hours. The Storm with wind speed of 70-80 gusting to 90 kmph would be centered very close to Pamban today noon, then move west-south westwards across Pamban area by afternoon and cross the south Tamilnadu coast between Pamban and Kanniyakumari between tonight and tomorrow early morning as a Cyclonic Storm with wind speed of 70-80 gusting to 90 kmph. Hence its impact on south Tamilnadu coastal districts will commence from today forenoon initially over Ramanathapuram district and gradually towards Kanniyakumari district.

Boy succumbs after falling into borewell in UP