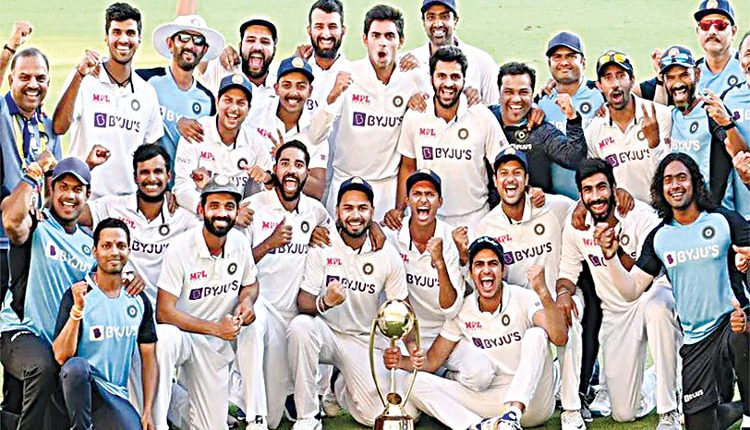 Brisbane, Jan 19 (FN Agency) India beat Australia by three wickets in fourth and final Test to claim the series 2-1 and retain the Border-Gavaskar Trophy, here on Tuesday. Resuming at four for none on the final day, India overhauled the target of 328 in the fourth innings to with 18 balls to spare in a thrilling encounter which went down to the wire.

Rishabh Pant led the chase with his aggressive and mature unbeaten 89 while Shubman Gill scored 91. Australia had won the first Test in Adelaide while India struck back with victory in Melbourne. The third Test in Sydney had ended in a draw. Australia had not lost a Test at the Gabba in 32 years before this.