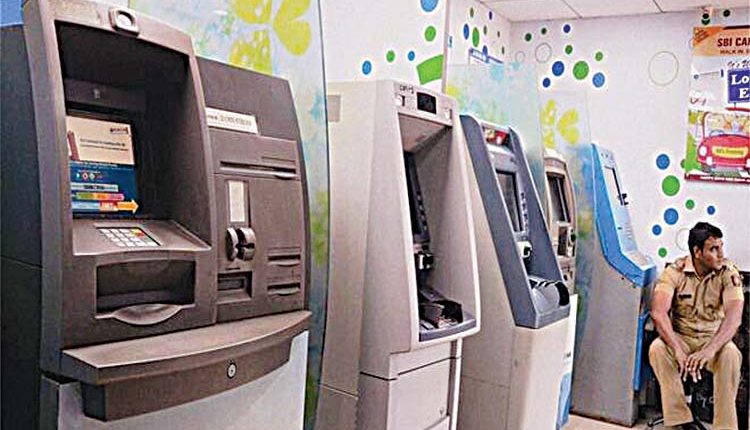 Bhubaneswar, Aug 18 (Representative) Unidentified criminals allegedly hijacked a bank ATM cash loading van and looted Rs 24 lakh after drugging the driver under Golanthara Police station area in Berhampur town in Ganjam district on Wednesday. Sources said the van belonging to AGS Transact Technologies Ltd was hijacked along with its driver from Aska Road area when it was on its way to load cash in ATMs.

After the staff of the Van lodged a complain about the missing driver and the vehicle, police conducted a search of the area and found the van, driver lying unconscious and the cash missing. Police have got the driver admitted to a hospital and interrogating him. Sources said the driver along with three other staff started from their firm with Rs 26 lakh cash to load the money in different ATMs. The vehicle was allegedly hijacked after they loaded Rs two lakh in an ATM and was on its way to deposit the money in another ATM.

AB de Villiers retires from all forms of cricket