Women cricketers to get equal pay as men: BCCI 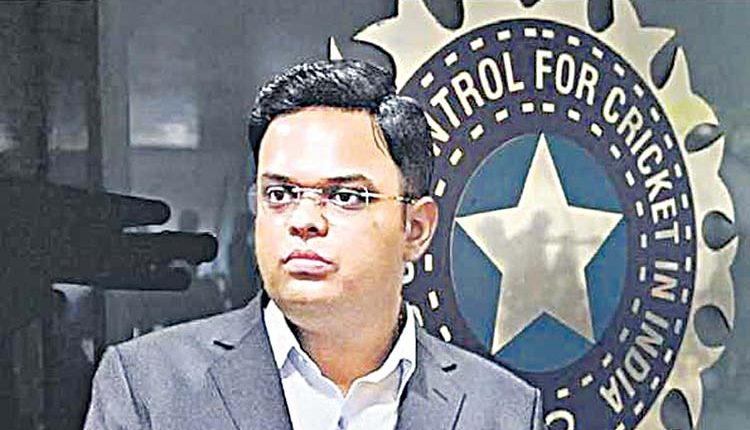 Mumbai, Oct 27 (Agency) In a landmark step towards gender equality, the Board of Control for Cricket in India (BCCI) on Thursday announced the implementation of a pay equity policy for contracted women cricketers.Announcing the historic decision, BCCI secretary Jay Shah said: “I’m pleased to announce @BCCI’s first step towards tackling discrimination. We are implementing a pay equity policy for our contracted @BCCIWomen cricketers. The match fee for both men and women cricketers will be same as we move into a new era of gender equality in Indian cricket.

“The @BCCIWomen cricketers will be paid the same match fee as their male counterparts. Test (INR 15 lakhs), ODI (INR 6 lakhs), T20I (INR 3 lakhs). Pay equity was my commitment to our women cricketers and I thank the Apex Council for their support,” he added. Former India cricketer Mithali Raj welcomed the decision with open arms and said: “This is a historic decision for women’s cricket in India! The pay equity policy along with the WIPL next year, we are ushering into a new era for women’s cricket in India. Thank you @JayShah Sir & the @BCCI for making this happen. Really happy today.”Earlier this year, the New Zealand Cricket Board had announced that the women’s national team and domestic women’s players will receive the same match fees as men.