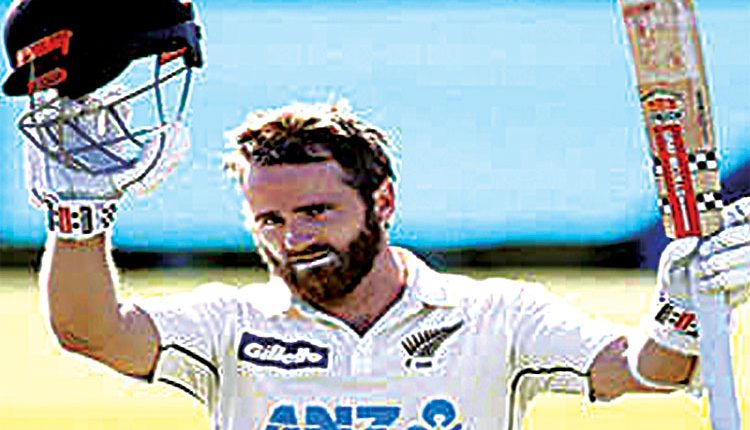 Dubai, Jun 30 (Agency) New Zealand captain Kane Williamson reclaimed the No 1 position in the latest ICC Men’s Test Player Rankings released on Wednesday after leading his side to the ICC World Test Championship title in Southampton last week. The 30-year-old’s knocks of 49 and 52 not out in the low-scoring final against India helped him move above the 900-point mark and he now has a 10-point lead over Steve Smith (891 rating points).

According to the ICC release, Ravindra Jadeja slipped behind West Indian Jason Holder to second position after a week at the top of the rankings for all-rounders.