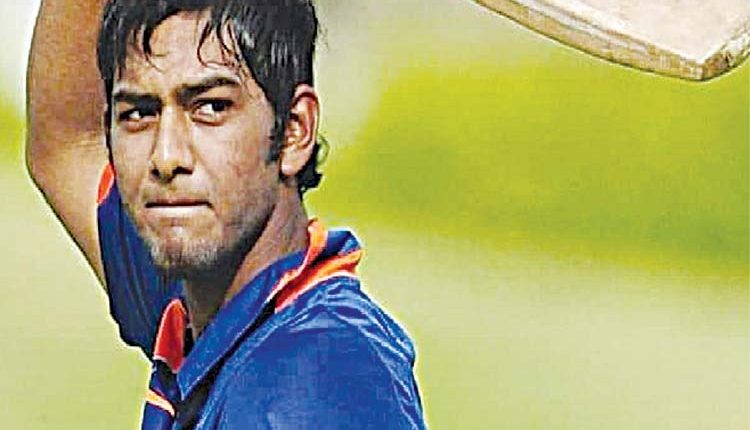 New Delhi, Aug 13 (Agency) Unmukt Chand, India’s 2012 Under-19 World Cup-winning captain on Friday announced his retirement from Indian cricket at the age of 28. In a note posted on his Twitter account, Chand said he had decided to “bid adieu to the BCCI and seek better opportunities around the world”. ‘I don’t know how I should be feeling cause honestly, I am still figuring it out. The very thought of not being able to represent my country again literally stops my heartbeat for a while,’ he wrote in a heartfelt post.

Chand came into the limelight after scoring an unbeaten knock of 111 in the final of the 2012 World Cup. The talented cricketer made his Ranji Trophy debut for Delhi while still in school and hit his maiden first-class century – 151, his best – in his fourth game. “Personally there have been quite a few glorious moments in my cricketing journey in India. Winning the U-19 World cup for India is one of the biggest moments of my life. I can never forget that feeling.