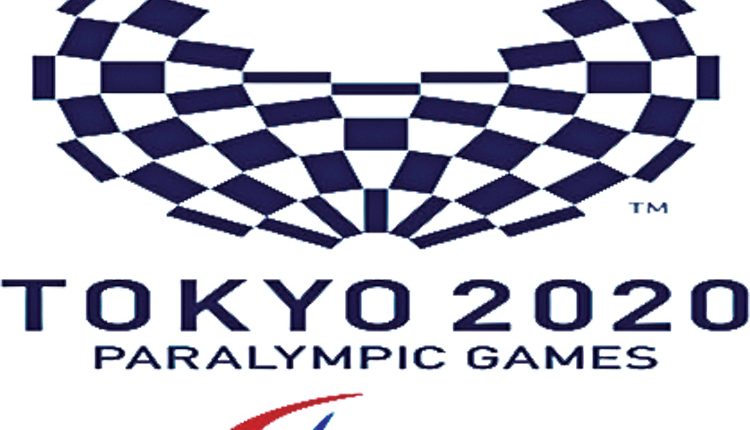 Moscow, Aug 23 (Bureau) The Paralympic Games in Tokyo will gather 162 delegations, including the Refugee Paralympic Team, to compete in the sporting event, beating the 2016 Games by the number of participating teams, the International Paralympic Committee (IPC) said on Monday. The 2016 Paralympics in Rio de Janeiro hosted 159 delegations, while the largest number of teams — 164 — partook in the London Games in 2012.

“Tokyo 2020 will exceed Rio 2016 in terms of the number of National Paralympic Committees (NPCs) set to take part in the Paralympic Games. A total of 162 delegations, including the Refugee Paralympic Team and five nations making their Games debut, will compete across 22 sports,” the IPC said in a statement.