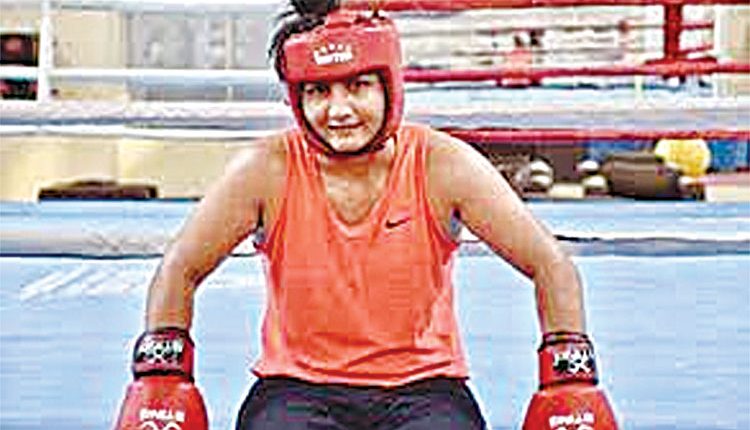 Tokyo, Jul 28 (Bureau) Indian boxer Pooja Rani outpunched Ichrak Chaib of Algeria 5-0 in the women’s 75kg round of 16 bout and advanced to the quarter-finals at the ongoing Tokyo Olympics, on Wednesday. Pooja, a two-time Asian Championships gold medallist, was simply too good for the 20-year-old from Algeria and she won the contest by unanimous decision at the Ryogoku Kokugikan arena.

She will now face fellow Li Qian of China, also a Rio 2016 bronze medallist in the quarter-final on Saturday. A win against the second-seeded Qian will assure Pooja of a bronze medal. Other Indian boxers MC Mary Kom and Lovlina Borgohain have also won their first-round bouts.