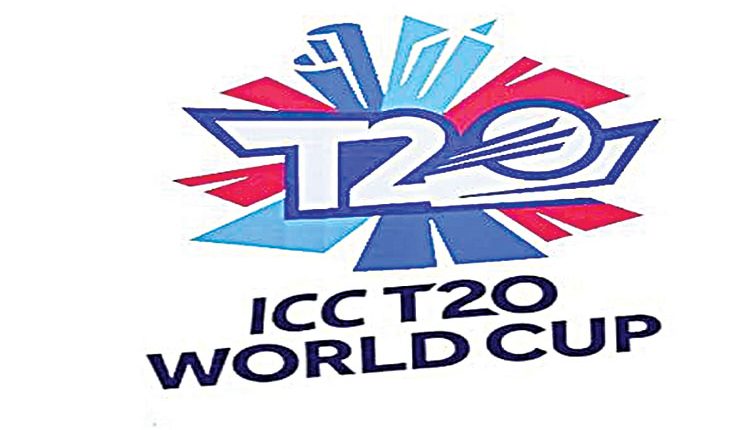 Mumbai, Oct 7 (Representative) The anticipation among fans is rising as the Men in Blue ready themselves for the biggest tournament this year in cricket, ICC Men’s T20 World Cup 2022.Capturing the spirit and the mood of the nation, Star Sports, the official broadcaster of the marquee tournament, has unveiled its campaign ‘Bahut Hua Intezaar’. The promo features Virat Kohli, calling fans to join in the celebration as he sets the bus that was used in the 2007 victory parade into re-ignition, symbolizing that this will be the year when India’s wait for another ICC T20 World Cup should finally end. The campaign film takes excerpts from the lives of Indian cricket fans as they reminisce the sweet victory of the 2007 ICC Men’s T20 World Cup win. For India, cricketing memories are so definitive that even after 15 years they bring a smile to every fan who is now eagerly waiting for the glory of being World Champions all over again.

The wait has been long but the No.1 T20 team has performed brilliantly this calendar year to raise expectations and hope amongst fans. Sanjog Gupta, Head – Sports, Disney Star said, “There is a special sentiment attached to moments of India’s triumphs at the global stage in all walks of life. This is especially true for ICC events, success in which sees a sense of immense pride and unhindered joy spread across the nation. On completion of 15 years of India’s win in the inaugural ICC T20 World Cup, we celebrate the personal emotions fans felt in that moment. We give it a bittersweet spin by also drawing attention to the yearning that the fan has, for another title, which has evaded India since that epochal moment. We hope Bahut Hua Intezaar will galvanize Indian fans in the biggest celebration of their love and support for the team.” The road to the ICC Men’s T20 World Cup final will have its challenges, but with Team India entering the tournament on the back of consecutive T20I series victories against favourites Australia and South Africa, the hopes of the nation could not be higher. India gets their tournament underway as the Greatest Rivalry resumes against Pakistan in their Super 12 Group 2 tournament opener on October 23.