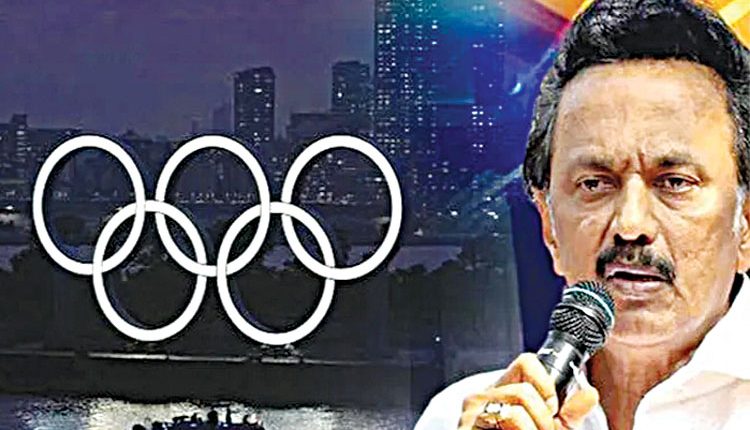 Chennai, July 7 (Agency) Tamil Nadu Chief Minister has announced an incentive of Rs five lakh to five more sportspersons from the State who have qualified for the Tokyo Olympics. The Chief Minister had already announced a similar assistance to seven sportspersons, who have already qualified for the upcoming quadrennial event, which was postponed to this year in view of the COVID pandemic.

An official release here last evening said Mr Stalin announced the incentive of Rs five lakhs to Revathi Veeramani, Subha Venkatesan and S. Dhanalakshmi, who have qualified to represent India in the 4 x 400 m mixed relay, and Arokia Rajiv and Naganathan Pandi who would be running in 4 x 400 m relay as part of the 26-member Indian athletics squad. For the first time, five athletes from Tamil Nadu have qualified for the Olympics.