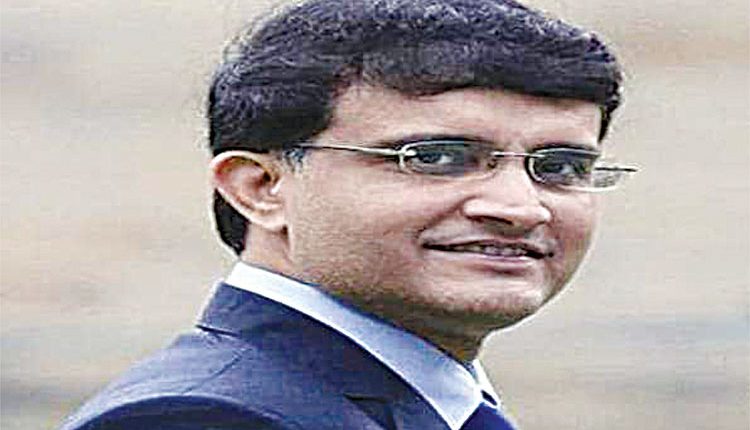 Kolkata, Jan 5 (FN Bureau) BCCI president Sourav Ganguly, who underwent an angioplasty surgery on Saturday for a blocked artery, would be released on Wednesday, Woodlands Hospital said in its latest bulletin on Tuesday. The Indian cricket board chief is doing fine and had breakfast after sound sleep last night with all health parameters working well. Renowned cardiologist Devi Shetty arrived in the city to check the former India captain in the Woodlands hospital.

Sourav Ganguly’s wife Dona also visited the hospital this morning to see her husband. Ganguly spoke to his reatives and medics, said the hospital sources. On Saturday, an angioplasty was done on the 48-year-old cricketing icon immediately after his admission for a blocked artery. He was suffering from triple vessel disease. Dr Shetty is expected to advise on the course of treatment for two other partially affected arteries of the former Indian skipper.

The medic had a virtual meeting with the medical team on Monday. The hospital authorities have already ruled out bypass surgery on the ailing BCCI chief, who may be released soon from the hospital.