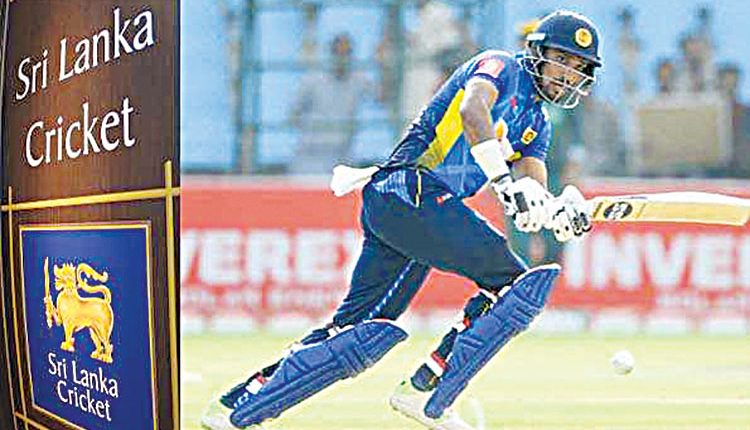 Colombo, Nov 8 (Agency) Sri Lanka Cricket (SLC) formed a three-member investigation panel to probe an alleged sexual assault case involving Danushka Gunathilaka, SLC said on Tuesday. The three-member investigation panel consist of Justice Sisira Ratnayake (Retired High Court Judge), Niroshana Perera, Attorney-at-Law, and Asela Rekawa, Attorney-at-Law.Gunathilaka has been charged with four counts of sexual assault and has been arrested in Sydney from a hotel on Sussex Street at early hours of Sunday morning. “The committee will also focus the inquiry on various alleged incidents that have come to the attention of Sri Lanka Cricket and that are said to have allegedly taken place during the national team’s stay in Australia,” SLC said in a statement.

“The panel in this process will call for an immediate explanation from the Team Manager pertaining to his conduct, with references to the occurrence of such incidents. “Upon submission of the said report by the Panel, the Executive Committee of Sri Lanka Cricket will take stern disciplinary action against the players and or officials if proved any wrongdoing or negligence when carrying out official duties,” the statement added. On Monday, SLC has suspended Gunathilaka from all forms of cricket with immediate effect following arrest of the star batter, who is charged with sexual assault in Australia.

They’ve been outstanding: Williamson praise bowlers ahead of SF