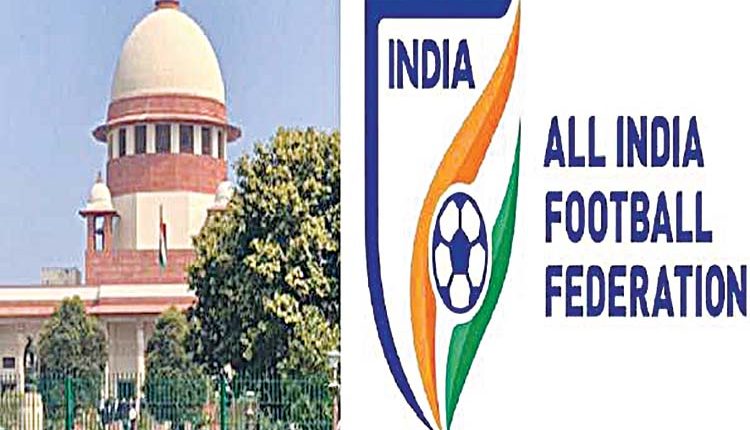 New Delhi, Aug 17 (Bureau) The Supreme Court on Wednesday asked the Centre to take proactive measures and ensure holding of the under-17 Women’s World Cup in October by getting a FIFA ban imposed on the All India Football Federation lifted. The apex court will next hear the case on August 22. Solicitor General Tushar Mehta appearing for the Centre requested more time to negotiate with the world football body FIFA.

The apex court told the government to take “proactive steps” with the FIFA to lift the AIFF suspension and ensure that India can get to host the Under-17 World Cup. The case was heard after the AIFF was suspended by FIFA with immediate effect on August 16 due to “undue influence” from outside parties.This is the first case of AIFF being banned by FIFA in its 85 years.